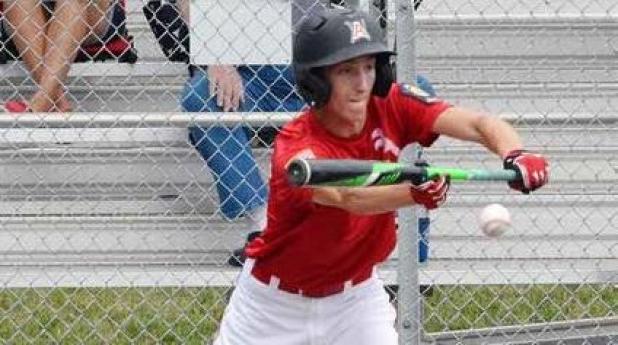 In the Area B1 tournament at Falls City, the Juniors were 2-1 entering the Tuesday night, July 11 championship. Auburn played Nebraska City with a second game if needed. As the host of the state tournament, Nebraska City qualifies automatically.