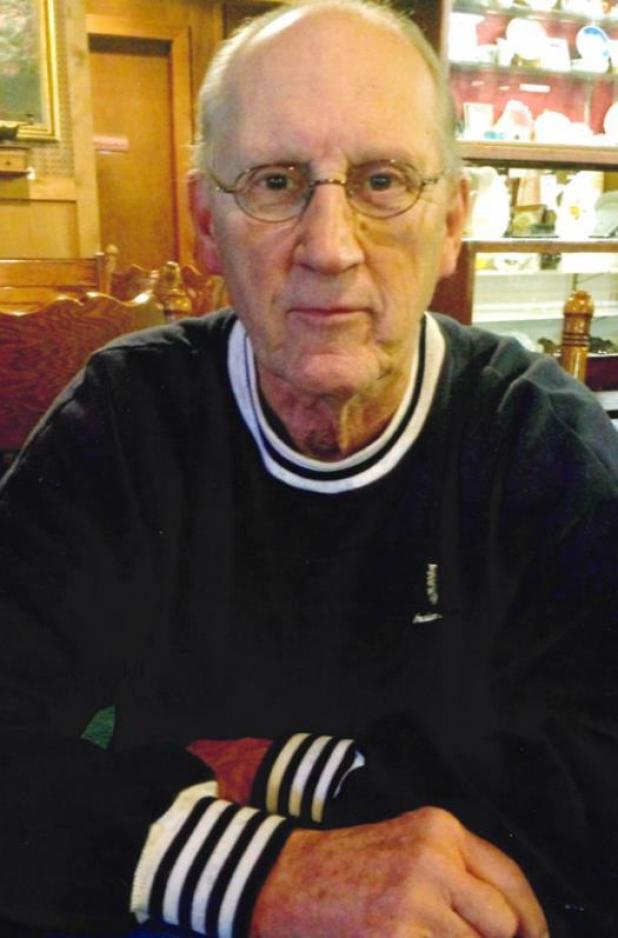 William W. Witty Jr., 79 of Syracuse, passed away on May 1, 2022, after a short battle with dementia. William was born on November 25, 1942, to William & Janice (Miesbach) Witty in Nebraska City. After high school he joined the Air Force Reserves until he was honorably discharged in 1967.

William attended Peru State College, where he excelled in football, basketball and track and is one of the few to graduate with 12 letters. During his time in Peru, he was twice nominated for the Nebraska College Athlete of the Year and was honored to be inducted into the Peru State Athletic Hall of Fame in 2019. After graduating in 1966, his teaching career took him to multiple schools around the country, most recently at Bennington High School until his retirement in 2007. He taught advanced math in high school along with coaching basketball & golf. William enjoyed beating people at cribbage, playing golf, watching sports, discussing the weather, and spending time with his family and friends.

He was preceded in death by his parents.

A celebration of life was held on Friday, May 6th from 10 a.m. till noon at the funeral home in Syracuse. Private family burial will take place at the Park Hill Cemetery in Syracuse.

In lieu of flowers, memorials are suggested to the Alzheimer’s Foundation of America.