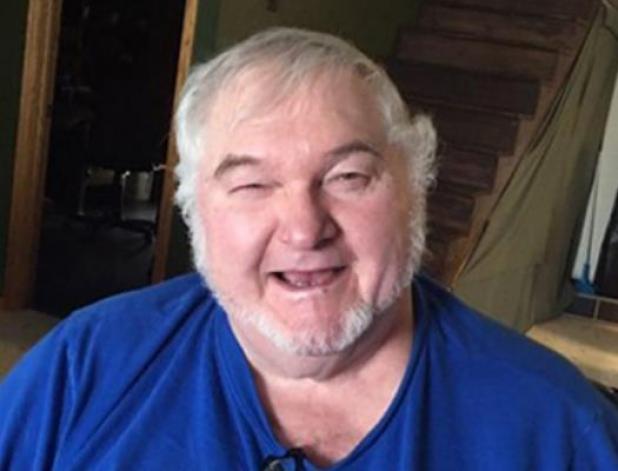 Roger Lynn Jun, 79, of Otoe passed away peacefully at the Good Samaritan Nursing Home in Syracuse on Saturday, July 17, 2022. He was born on April 9, 1943 to Golda Marie (Goodheart) and Arnold Jun in Humboldt, NE. While growing up on his grandfather’s farm in the Humboldt area, he attended school in Humboldt and graduated from Humboldt High School in 1960. In 1964, Roger graduated from Milford Community College with a degree in Agribusiness.

In 1967, Roger was united in marriage to Echo Gibbs and later divorced. Children, Jacob J Jun and Denise Jun, were born to this marriage. Roger worked in insurance, telemarketing and later as a truck driver and dispatch operator for Holloway trucking before joining the USDA in 1986.

On September 23, 1992, Roger married Laureen (Heiser) and moved to Otoe in 1996. Roger was a valued employee of the United Department of Agriculture as a food safety inspector and a Union Member of the AFGE before retiring in 2006. Roger enjoyed working on his farm after retirement and spending as much time as he could with family and his grandchildren. He enjoyed working on tractors, going to farm auctions and all things farm related.

Roger was preceded in death by his parents, his sister Phyllis Jun Bray, and his daughter, Denise Jun. He is survived by his wife, Laureen, his son, Jacob and wife, Ruth, of Gary, IN, their three children, Daniel Hightower & his daughters, Alice & Kennedy, Trevor Mason and his wife, Angie & Josselyn Mason; his step-children, Christopher Nielsen, & his daughter, Isabelle; Brenna Nielsen and her daughters, Ellaine & Ava; Michelle & her husband Shawn Ronaghan.