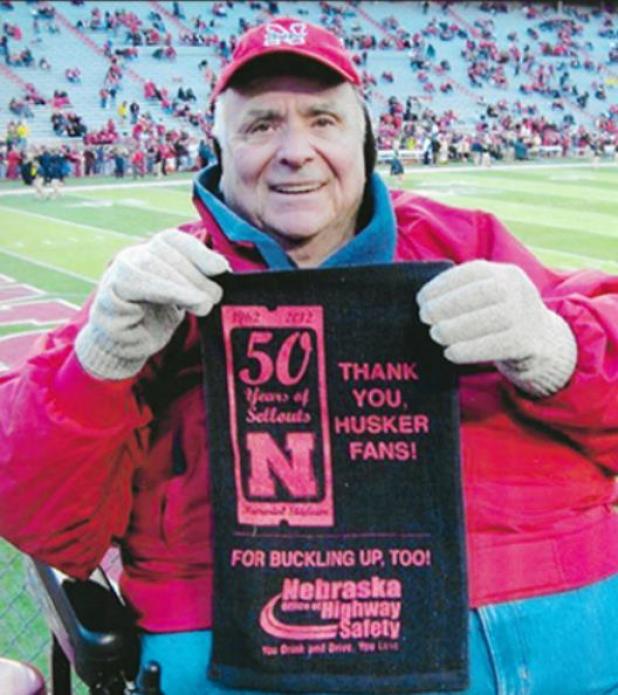 Robert “Bob” Wayne Williamson, 84, of rural Dawson, Nebraska was born on October 9, 1936, in Lincoln, Nebraska. He was the son of the late Berton and Erma (Ulmer) Williamson. Bob graduated from Dawson High School with the class of 1955 and received his Bachelor’s degree in Education from Northwest Missouri State in 1959. He would later earn his Masters in Administration from the University of Nebraska in Lincoln.

On August 22, 1965, Bob was united in marriage to Phyllis Hogrefe at St. John’s (Stone) Lutheran Church in rural Auburn, Nebraska. To this union two daughters, Susan and Cindy, were born.

Bob taught vocal music for over 25 years at Auburn, Dawson-Verdon and Humboldt High Schools. He also expressed his love of music by teaching vocal and piano lessons, directing cantata’s and church choirs. Bob took pride in seeing his students succeed in music, which showed through many superior ratings at contests. He also played and sang at weddings and funerals in the area for many years. In 1981, Bob took over the family farming operation and livestock. He also carried on the family Williamson Baldwin Piano and Organ business for years.

Bob had a love for gardening, flower arranging and judging at county and state fairs for over 4o years. He was an avid Husker fan who had attended every home Nebraska Cornhusker football game for over 5o years. Bob was a very active member of his community where he served on many various boards, committees and organizations. He was a member of the Dawson United Methodist Church and later transferred his membership to the Humboldt Christian Church. Bob was a long-time member of the Masons, Lions Club and Auburn Garden Club. He served on the hospital board, school board, fair board, rural water district board, State Sorghum Board and the Heim Cemetery board.

Bob passed away on Wednesday, February 10, 2021, at Hillcrest Firethorn Care Facility in Lincoln, Nebraska having reached the earthly age of 84 years, four months and one day. He is preceded in death by his parents.

Funeral Services were held on Monday, February 15, 2021, at the Christian Church in Humboldt, Nebraska with Pastors Howard Blecha and Tom Osborne officiating. Masks and social distancing will be required for all in attendance.

Visitation was held on Sunday, February 14, 2021, at the Wherry Mortuary, 207 N. Nemaha Street in Humboldt, Nebraska.

Interment followed the services at the Heim Cemetery in Dawson.

Memorials contributions may be given to the family’s choice with a later designation.

Condolences can be shared online at www.wherrymortuary.com