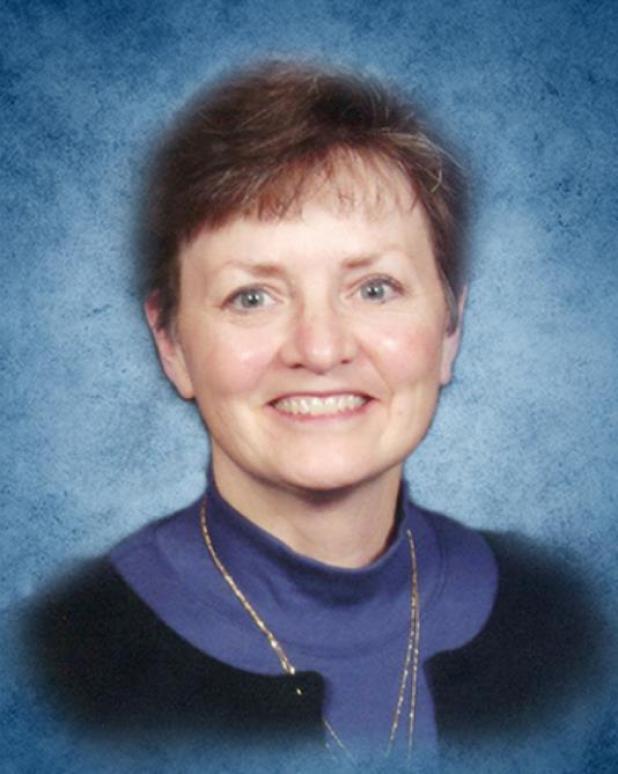 Kathleen Lucille Sullivan was born on September 8, 1950 in Hugo, Oklahoma to Patrick Harold and Jeannine Emily Burt Crotty. The family moved to Auburn, Nebraska in 1957 where Kathy grew up in a loving family, playing with her friends, and attending Auburn Public Schools.

Kathy met Daniel Keith Sullivan in the 5th grade, and they were childhood sweethearts. When Dan went off to West Point, New York she attended Wesleyan University in Lincoln receiving a degree in Art. After college and 4 years of waiting, she married 2nd Lt. Sullivan on June 17, 1972, at Saint Joseph’s Catholic Church in Auburn. She accompanied her husband to various military schools, Ansbach, Germany, and finally to Fort Campbell, Kentucky 101st Airborne, where she gave birth to her first Son, Patrick Vernon Sullivan on March 15, 1977. Following Dan’s service they moved to Omaha, Nebraska later that year.

Kathy gave birth to her second son, Brian Daniel Sullivan, on February 15, 1981, and her third son, Timothy John Sullivan on December 10, 1985. Kathy was a loving and devoted mother to her three boys and family. She had many interests and was very active in many things. She loved to go camping especially in the Colorado mountains with family. For several years, she created great beauty with her “China Painting” and has several pieces of work that are remarkable.

Kathy was very devoted to her Catholic faith and the Blessed Virgin Mary. She attended daily Mass, became a Lay Carmelite and made a Pilgrimage to Medjugorje, Bosnia with her Sister-in-Law, Debi Crotty. She was very active in the Pro-Life movement making numerous trips to the Pro-Life marches in Nebraska and Washington, DC. Kathy was proud of her Irish heritage and loved her travel to Ireland as well as Saint Peter’s in Rome, Italy.

Kathy studied homeopathy and loved to help people with this ancient form of natural medicine. At one time she was seeing over 250 patients, helping many to heal with natural remedies. Kathy and Dan were certified Natural Family Planning Teachers with the Omaha Couple to Couple League for many years.

Later in life, Kathy’s Parkinson’s made it extremely difficult for her to do the many things she loved, however, she remained a fiercely strong willed woman and a fighter through it all. She passed away suddenly on October 20th, 2021, at the age of 71. Kathy is survived by her husband Dan, her three boys, their families, including 10 grandchildren. Pat (Erica), Apple and Jack. Brian (Candice), Kaia, Simon, Mikah, Maggie, and Marley. Tim (Lindsay), Paige, Norah, and Grace. Her four brothers and their wives, John and Debi Crotty, Doug and Laurie Crotty, Kent and Tanya Crotty, and Paul Crotty and their children. Also, her Mother and Father-in-Law Mary and Harold Parrish. Kathy will be greatly missed, but her spirit and her love of God and her family will remain an inspiration to all that were blessed to know her.