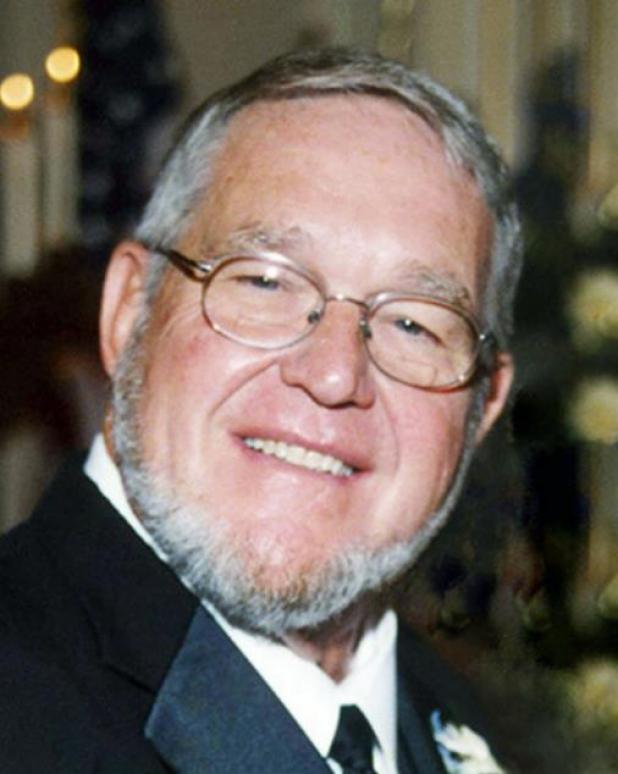 Harold Lee Anderson, son of LeRoy and Opal (Wilt) Anderson, was born March 11, 1939 in Omaha, Nebraska. He attended school in Omaha and graduated from Benson High School in 1957.

Andy, as he was known to most, served in the United States Army from November 25, 1958 until his discharge on February 26, 1962. During his service he was stationed for a time in Turkey.

On December 1, 1961 Andy was married to MaryLouise Stott in Lowell, Massachusetts. They were blessed with three children: Scott, Russ, and Kristi.

Andy lived for many years in LaVista, Nebraska. He served as Mayor of LaVista for 21 years after having been on City Council and was a past president of the Metro Area Planning Agency. He loved to golf and Rangered at Tara Hills in Papillion. He also was a member of St. Columbkille Catholic Church in Papillion.

MaryLouise passed away on May 25, 1997. Andy was united in marriage to Sue Swanson on May 10, 2003 at Coryell Park near Brock, Nebraska and the couple made their home in Johnson, Nebraska. Sue’s children Ryan and Misy became a part of Andy’s family.

A 30-year member of the U.S.P.S., Andy served in various capacities as a mail carrier. He was with the Railway Postal Service from 1962-1967, carried letters by hand, and served as a rural mail carrier, which he loved. After retiring from the Postal Service Andy worked at the Casey’s store in Tecumseh, Nebraska. Being a people person, he loved working there and visiting with farmers as they stopped in.

Andy became a member of St. Matthew Lutheran Church in Johnson and joined the Johnson American Legion Post #330. He enjoyed the outdoors, which included hunting, fishing, and camping. Andy loved to follow his grandkids in their many activities they were involved in.

Andy entered Select Specialty Hospital in Omaha, Ne braska. He passed away there on Wednesday, April 1, 2020 at the age of 81 years and 21 days. His parents, sister and brother-in-law Beverly and Robert Andersen, and brother and sister-in-law Jerry and Deanna Anderson preceded him in death.

Due to the government restrictions concerning COVID-19, a memorial service will be held at a later date to be determined.

Memorials are suggested to family choice.