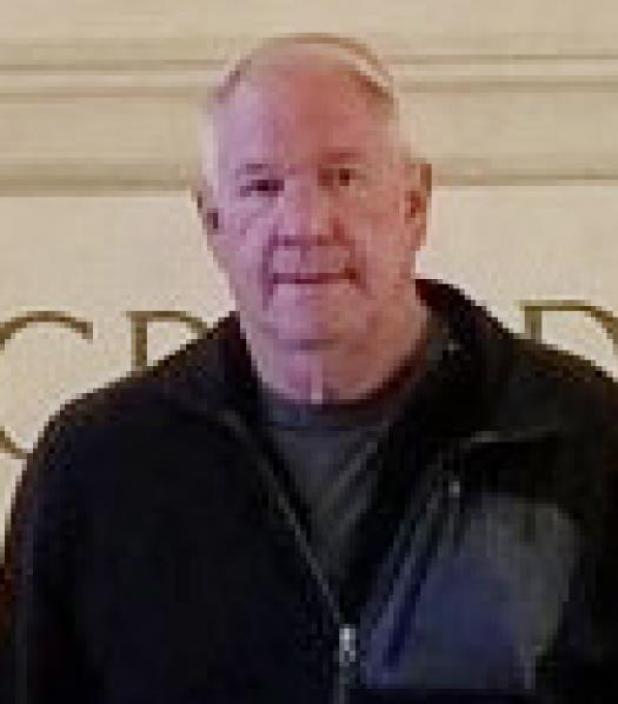 Harlan was born on April 10, 1949, in Humboldt to Arnold and Laura (Volker) Ottemann. He received his education from Johnson High School and graduated with the Class of 1967. He then did one year of tech school in Omaha for Auto Mechanics.

On Aug. 25, 1969, Harlan was inducted into the United States Army where he proudly served his country during the Vietnam War and was honorably discharged Feb. 28, 1972.

Following his discharge, Harlan was united in marriage to Virginia Bohlken in April 1973 in Montpelier, Idaho. Three children were blessed to this union: Amy, Renae and Kurt. They moved back to their family roots in Johnson. He worked for several employers throughout the years in the Johnson area. Their marriage would later end in divorce.

Harlan moved to Kearney in the late 1980s where he would find love again and was united in marriage to Deb Hicks (Keller) Sept. 18, 1993, in Kearney. Deb’s two sons would join the family, Brian and Aaron.

Harlan was an avid outdoorsman and enjoyed camping, hunting and fishing. He loved spending time with his grandchildren, especially taking them on boat rides and playing cards. He also enjoyed traveling and card playing with friends and family members. He was also known for brewing his own beer and making wine.

Harlan will be remembered for his big heart and kindness to people. He was always busy learning new things and enjoyed visiting with people. He was giving and would help others in any way he could.

A Celebration Of Life service was Monday July 11, at Grace Lutheran Church in Lexington with Pastor John Strackbein officiating. Ottemann was cremated. Inurnment with military honors was in the Kearney Cemetery Columbarium.

Reynolds-Love Funeral Home in Lexington was honored to be assisting the family with arrangements. Please share online condolences with the family by visiting: reynoldslovefuneralhome.com