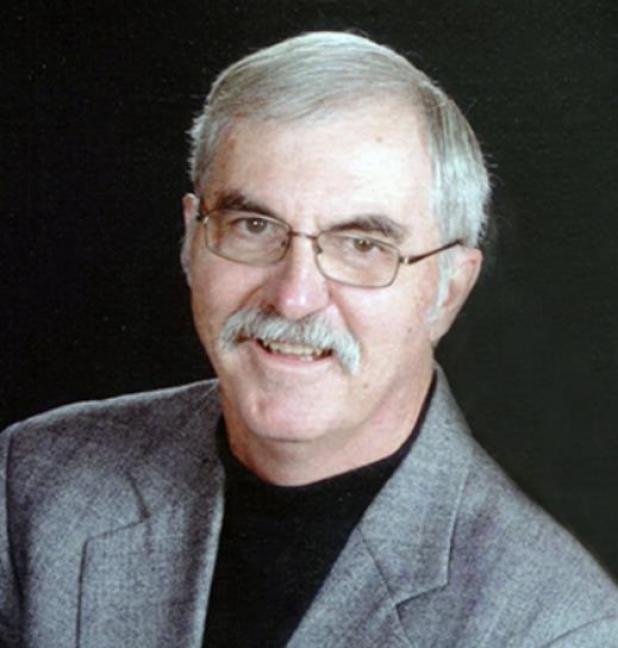 Gail Francis Searcey, one of three sons of Russell and Rosella (Pacha) Searcey, was born May 20, 1949, in Barneston, Nebraska. Gail was baptized and confirmed at St. Joseph Catholic Church in Barneston. Gail graduated from Barneston High School in 1967, where he was a standout athlete. Gail then went on to college at Midland University in Fremont, Nebraska where he played both basketball and baseball.

On May 31, 1969, Gail was united in marriage to his high school sweetheart, Connie Mae Leseberg, in Wymore, Nebraska. The couple would be blessed with two sons: Dustin and Chad. Gail and Connie lived in Hanover, Kansas and McCook, Nebraska before settling in Auburn in 1977.

Gail was a member of St. Joseph Catholic Church in Auburn, where he was also a member of the Knights of Columbus. Gail was an avid outdoorsman, and loved spending time hunting and fishing on the farm he grew up on in Barneston. Gail also stayed active playing many recreational sports. Gail played fast-pitch softball for Barneston and then for a town team in Talmage, Nebraska until his mid-50’s. Gail loved coaching both his son’s baseball teams when they were growing up, and he also restored several old cars through the years. Gail was a common face to see helping the Auburn Legion baseball team. For many years he took care of the baseball field by mowing the grass and chalking the field before games.

After Connie’s passing in 2018, Gail’s Parkinson’s prevented him from living by himself so he became a resident of Longs Creek Assisted Living in Auburn. Due to a fractured hip and declining health, he was transferred to St. Elizabeth Hospital in Lincoln, where he passed away on Monday, December 28, 2020, having reached the age of 71 years, 7 months, and 8 days. He was preceded in death by his parents, wife Connie, infant sons Barry and David, and infant daughter Lisa.

Mass of Christian Burial will be Monday, January 11, 2021, 10:30 a.m. at St. Joseph Catholic Church in Auburn. The Rosary will be recited at 10:00 a.m. prior to the service. Visitation will be at the funeral home Sunday, January 10, noon to 8:00 p.m., with family greeting friends 6:00 to 8:00. Current Covid-19 restrictions will be in place including required social distancing and face masks with limited seating at the church. The Mass will be broadcast on Facebook Live.

Memorials are suggested to the Auburn Legion Baseball Team.

Services are entrusted to Hemmingsen Funeral Home of Auburn.