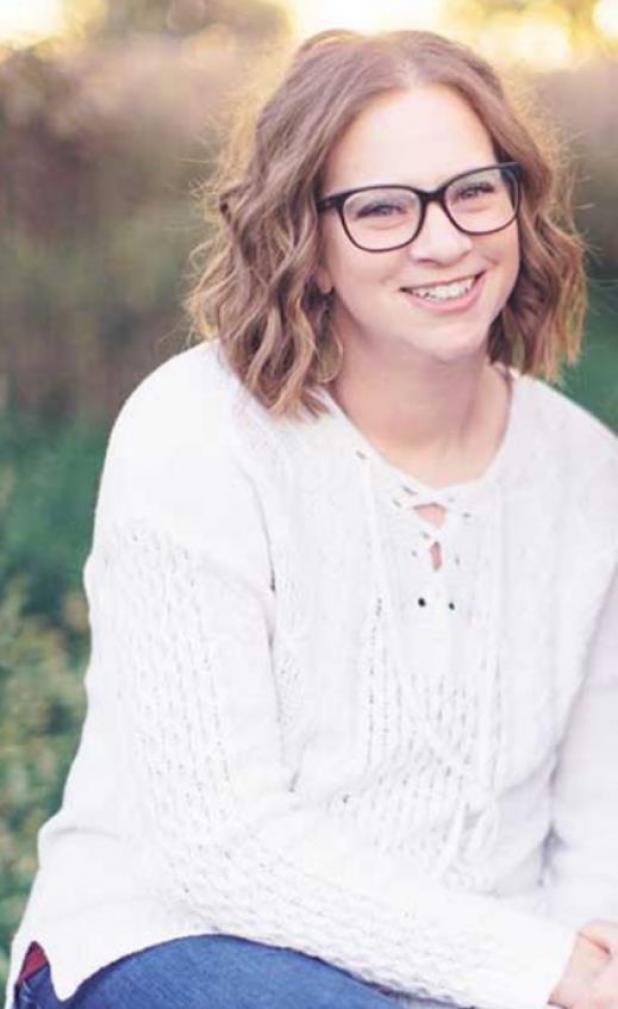 Emily Janae (Collins) Zech, daughter of Patrick and Susan Collins, was born April 22, 1988 at Auburn, Nebraska. Emily grew up and attended school in Auburn, graduating from Auburn High School in 2006.

After high school, Emily continued her education at Southeast Community College in Lincoln, receiving her Dietitian Technician Degree in 2009. After working at St. Elizabeth’s Hospital in Lincoln as a dietary assistant for three years, Emily pursued a degree in teaching, receiving her bachelor’s degree from Peru State College in 2013. Emily found her calling as a teacher, she was hired by Auburn Public Schools in 2014 as a 2nd grade teacher at Calvert Elementary, and found teaching was truly her passion. Furthering her schooling, Emily received her master’s degree in education from Peru State College in 2019.

While in high school, Emily met the love of her life, Brian Zech. The two were married on July 20, 2013 at Lewis and Clark Center in Nebraska City. They were blessed with a son, Berringer. Emily and Brian lived in Lincoln and then Peru, before building and moving into their home outside Auburn in 2015. On September 22, 2015, Emily was diagnosed with breast cancer and began treatments. During this time she celebrated some highs and lows with her hard fought battle until September of 2018 when her cancer metastasized.

Emily was a member of St. Paul Lutheran Church in Auburn. She also belonged to the Nebraska State Education Association and Auburn Education Association. In her spare time, Emily enjoyed being outdoors: fishing, golfing, kayaking, or most recently cruising on the side by side. She was a social butterfly and loved being the party planner. Emily also enjoyed traveling, especially to Colorado, and she loved her dogs. What meant the most to Emily though was her family, loving every moment spent with family, especially her Berringer. She loved showing calves in 4-H with Berr and taking him places, the zoo being their favorite. On the morning of September 17, 2020, Emily lost her courageous battle with cancer at her home, surrounded by family, having reached the age of 32 years, 4 months, and 26 days. She was preceded in death by her grandparents Janice Freeman, Charles and Betty Collins; step-grandpa Ben Brown; grandpas-in-law Herbert Zech, Jim Wehling; nephew Blaine DeBuhr; cousins Cindy Meyer, Jessica Mills, Jeremy Mills; and aunt Barbara McQuery.