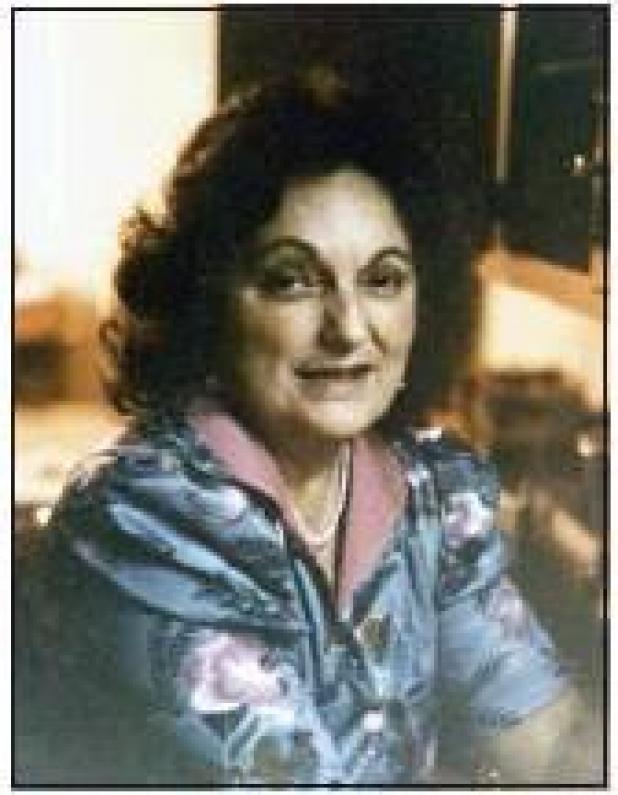 Edith was married to Armand Joseph Berthiaume. Two daughters, Janet and Barbara, were born to this union. The couple later divorced, and Edith married Fred Henry Magnussen. Three children, Fred, Jr., Kenneth, and Patricia blessed this union. After Edith and Fred divorced, she was wed to Albert Robbins. Edith worked at various department stores in New Jersey and neighboring states.

After moving to Auburn, Nebraska to be near her daughter Patricia, Edith became a member of the Auburn Berean Church. She enjoyed sewing, cross stitch, and working on crafts in general.

When she could no longer stay at her home alone, Edith became a resident of the Good Samaritan Society-Auburn in March of 2019. She passed away there on Saturday, September 21, 2019 at the age of 95 years, 9 months, and 24 days. She was preceded in death by her son Fred Henry Magnussen, Jr., a grandchild, a brother, and two sisters.

A funeral, officiated by Rev. Kent Clark, was Friday, September 27, 2019 at the Auburn Berean Church. Richard Warner was accompanist for congregational singing.