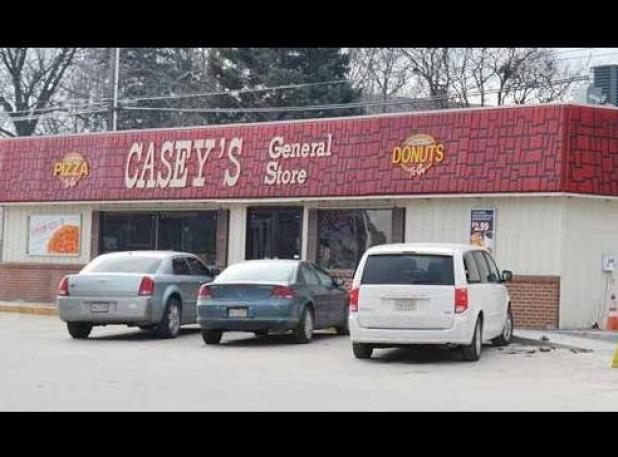 The City of Auburn issued a lower than normal number of building permits during 2016 when compared to the past quarter century. The permits’ estimated worth is also less than most years in that same period.

In 2016, there were no condominium/ apartment permits written, as has been the case for the past several years.

Miscellaneous permits issued last year numbered three worth $229,600, with $225,000 of this for a greenhouse at the Auburn Public Schools middle school/senior high campus. In 2015 there were two such permits valued at $13,600.