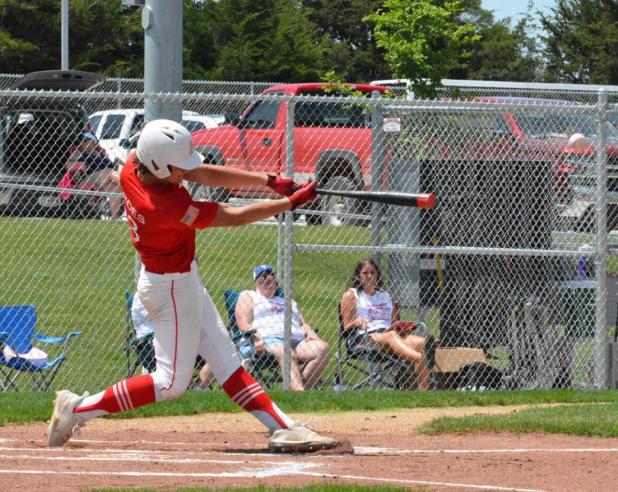 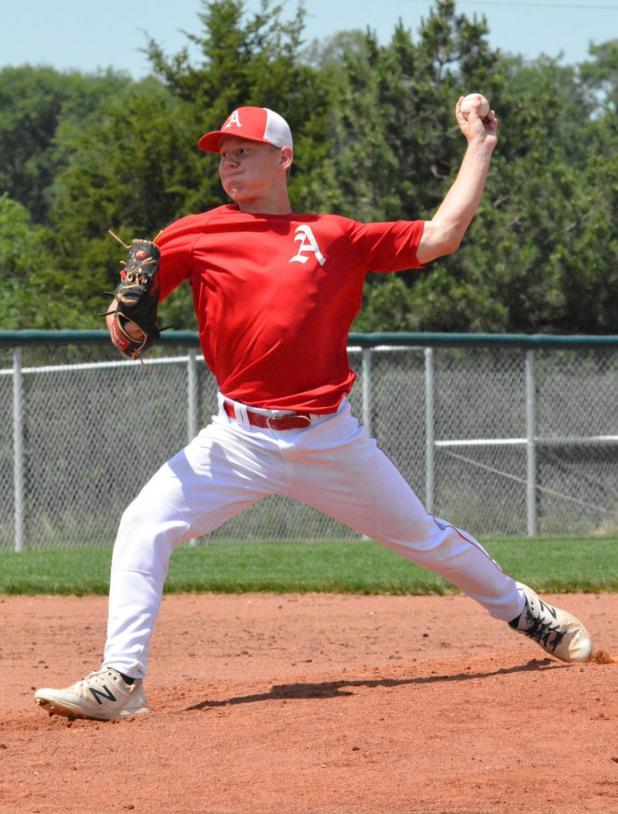 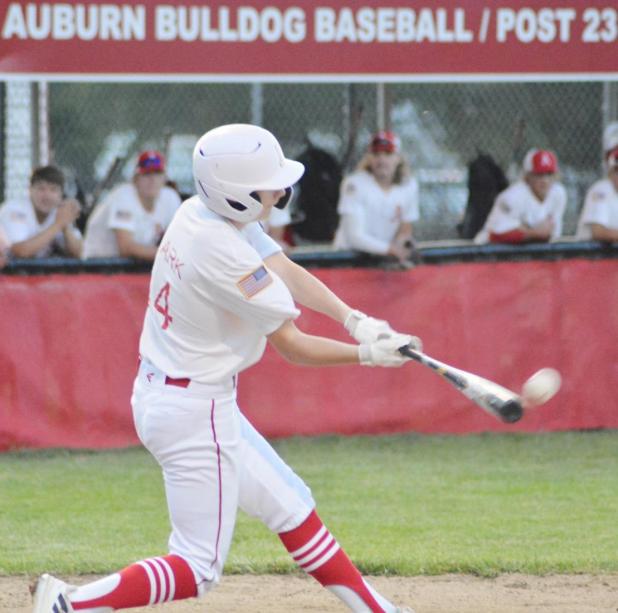 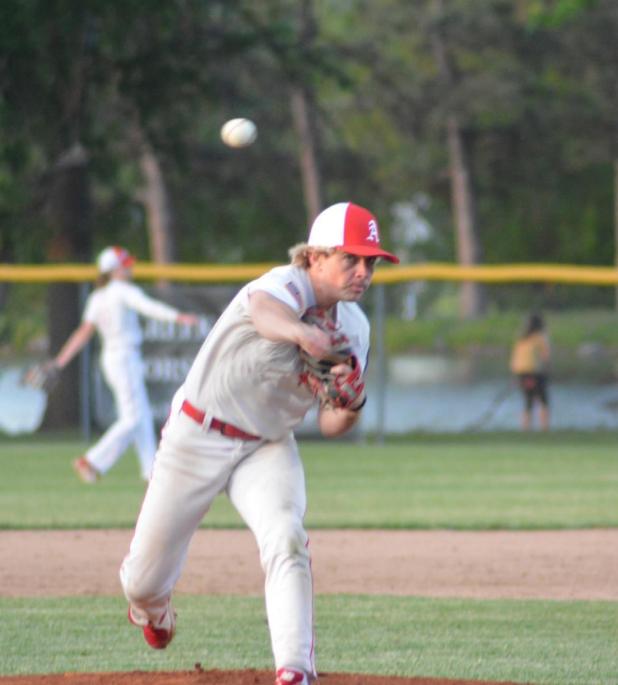 The First National Bank of Johnson Seniors were slow at the plate in their first round game of the Class B Area 2 tournament against Ashland on Friday, July 22. Thankfully for the Auburn team, Aiden Worthy was causing Ashland troubles as well from the pitching mound.

Through the first three innings, the score didn’t change from 0-0, but in the bottom of the fourth, Ashland scored the first two runs.

The FNBJ Seniors responded with three runs in the fifth to steal the lead. Travon Shaw scored two on a single to center field to tie the score. On the next at bat, Eli Albury drove Shaw home with a fly ball single. Ashland tied the game back up with a run in the sixth.

The FNBJ Seniors put multiple runners on base in both the seventh and eighth innings, but couldn’t complete the runs in either inning. Ashland walked it off in the eight to take the first round game 4-3.

Ozey Hurst took the lead for the FNBJ Seniors after an error after a Corbin Jakub bunt in the first inning. Though, that lead didn’t last long because Nebraska City responded with two runs in the top of the second and one more in the third.

The Auburn Seniors went cold from the second inning, through the sixth. Meanwhile, Nebraska City tacked on another run in the third and two more in the fifth to push their lead to 5-1 with two innings to play.

Jackson Warner pitched the first five innings allowing five runs on eight hits. Braden Gerdes got a single strikeouts and allowed no hits in one inning. Brad Hall also pitched one inning and allowed three runs on two hits while striking out one.

Brad Hall and Corbin Jakub each recorded three hits against