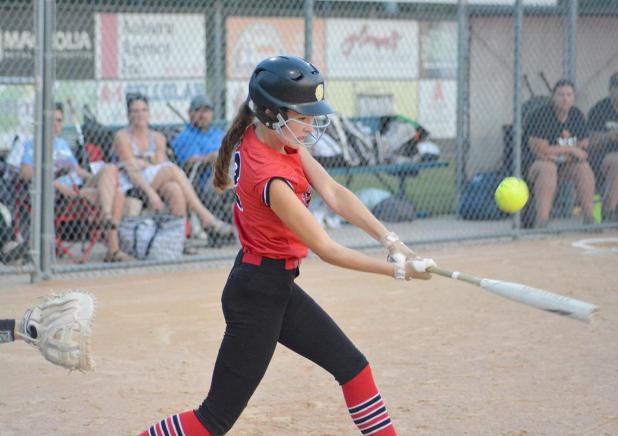 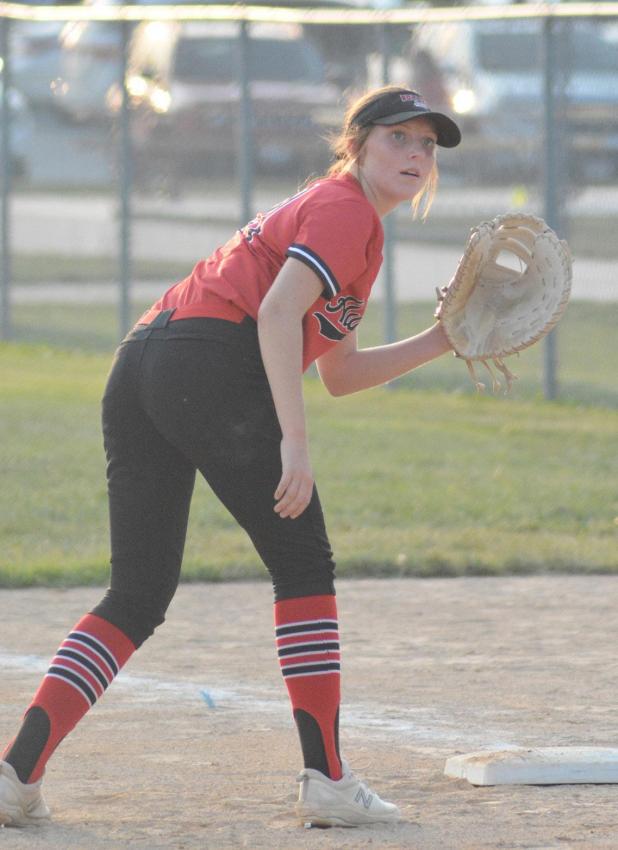 Bulldogs Can’t Keep Up With Wolverines, Fall to Omaha Westview

Senior Ella Matteen struck out the first two Westview batters of the day and finished the inning without allowing a hit. After Auburn also failed to score in the bottom of the first, Westview took advantage of a hit batter and a walk to put runners on base. A couple of hits later, and the Wolverines led 2-0 after two innings.

Westview managed to one-up themselves with a single, triple, and home run in the third inning to extend their lead to 7-0 midway through the third.

Auburn broke the drought in the bottom of the inning with a Dakota Maher infield single. Matteen followed up with a double to the fence in left field to score Maher and put a point on the board for Auburn. The Wolverines erased the Auburn score with their second homer of the day to lead off the fourth inning.

The Bulldogs kept the momentum going in the bottom of the fourth inning after Mallory Brinckerhoff and Makenna Turner both reached base with no outs. A Brooklyn Lundy single brought both runners home to cut the Westview lead to 8-3. Addie Darnell’s double to left field later in the inning put another run up for Auburn.

Once again, the Wolverines erased Auburn’s progress, this time with a three-shot homer that extended the deficit to 11-4 in favor of the visiting team. A bases-loaded walk and a sacrifice fly ball tallied three more runs in the inning for Westview.

Neither Matteen nor Makenna Snodgrass could crack the problem of Westview’s hitting. Matteen pitched three and two-thirds innings with four strikeouts and eight runs allowed on seven hits. Snodgrass allowed six runs on five hits in one and one-third inning.

The Wolverines closed out the bottom of the fifth inning after three Auburn batters to defeat the Bulldogs 14-4. Auburn drops to 8-8 after the loss.