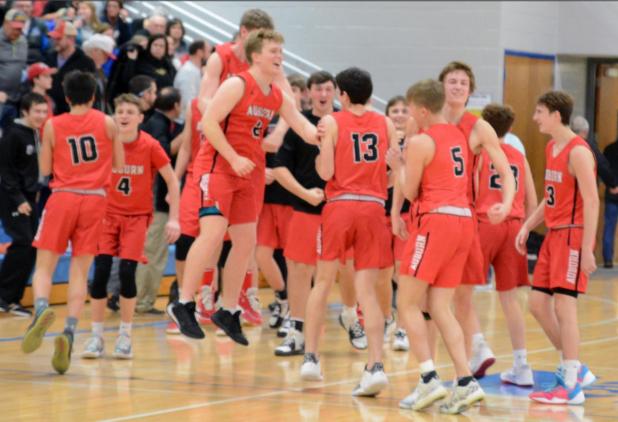 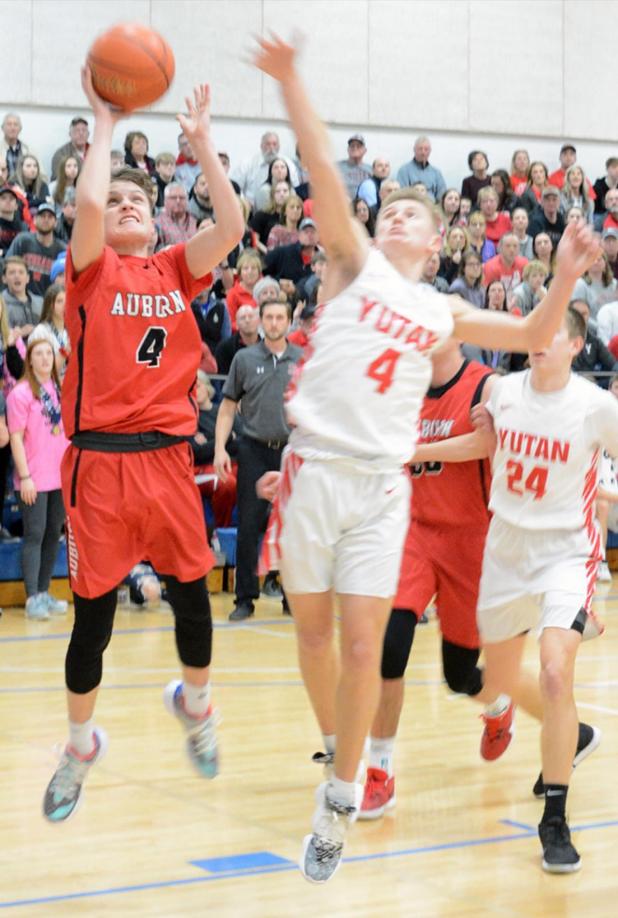 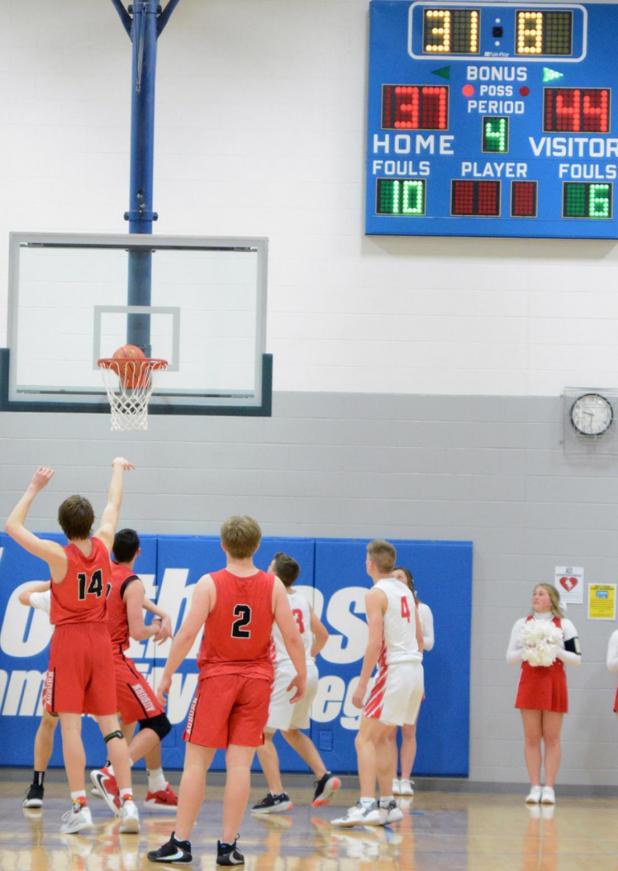 In the 2018-19 basketball season, the Auburn boys team accomplished almost everything a team could hope for. Winning the Nebraska Wesleyan Holiday tournament in late December was a big step. Later on in February of 2019, the Bulldogs defeated Falls City to win the sub district championship, followed by a district final victory over Fort Calhoun, which led to a spot in the state tournament for just the fourth time in the schools history, and the biggest feat would come in the state tournament, where the Bulldogs would capture the school’s first state championship in thrilling fashion.

After receiving a first round bye, the Bulldogs faced Elmwood-Murdock in Auburn on Monday, February 3. The Bulldogs previously played the Knights of Elmwood-Murdock on December 14 in Murdock, and won in convincing fashion 72-40. Part of Auburn’s success in the first meeting between the teams was due to a hot start led by junior Daniel Frary and senior Josh Lambert. In the second meeting between the teams in the conference tournament, sophomore Ryan Binder took control. Binder knocked down the first basket of the game on a three pointer in the corner, then followed his long shot with two layups off steals. With Binder single handedly pushing the Bulldogs out to a 7-0 lead, and soon after hitting his second three-pointer putting Auburn ahead 14-2, the Bulldogs never looked back.