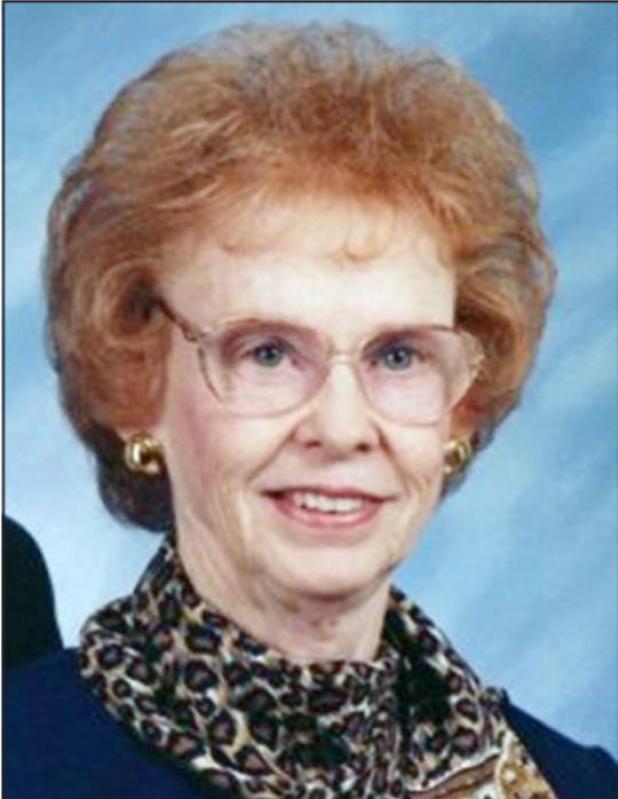 Vera A. (Bohling) Plager, daughter of John and Mary (Rogge) Bohling was born August 11, 1928 at Auburn, Nebraska. She was third of five children born to this union. She was baptized September 1, 1928 and confirmed March 29, 1942 at St. Paul Lutheran (Hickory Grove) Church. Her confirmation verse was Acts 4:12: And there is salvation in no one else; for there is no other name under heaven that has been given among mortals by which we must be saved. She graduated from Auburn High School in 1945. She attended Peru State College and received her teaching certificate and taught in country schools near Tecumseh, Auburn and Humboldt, Nebraska for five years.

Vera was united in marriage to Richard N. Plager at St. Paul Lutheran (Hickory Grove) Church on June 1, 1950. Their marriage was blessed with two children, Gene and Susan, and would last nearly 70 years.

She was a 70 - year member of St. James Lutheran (Long Branch) Church where she taught Sunday School and often sang in the choir. Vera especially enjoyed quilting with the ladies of the church. She was fond of gardening and flowers, and tended to their large acreage for many years. She loved to cook and bake and was known for her dinner rolls, pies and Thanksgiving dressing.

Vera loved her family and friends, and many of her greatest pleasures were centered around family activities. She also loved to travel and enjoyed ballroom dancing with Rich.

She passed away Thursday, May 7, 2020 after a brief stay at the Colonial Acres Nursing Home in Humboldt, Nebraska at the age of 91 years.