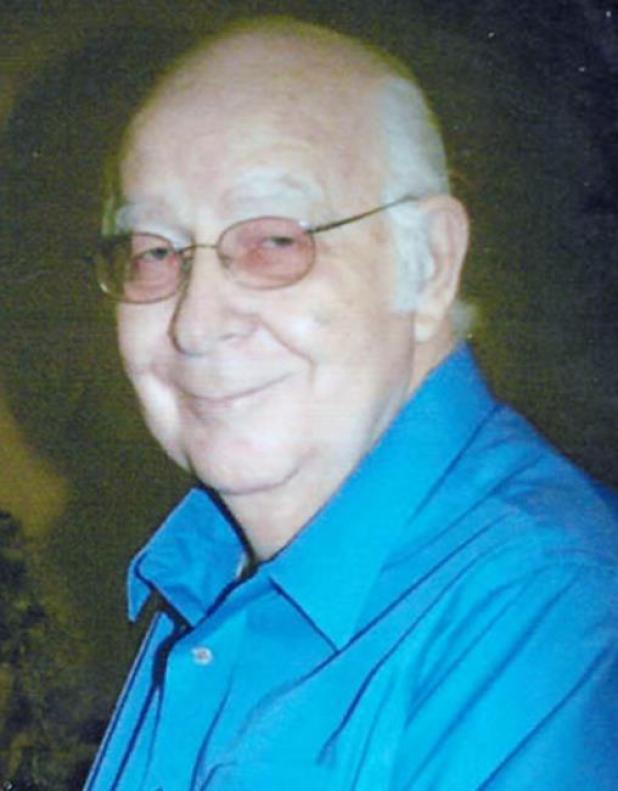 Ronald “Ron” Clarence Willard, 77, of Auburn, Nebraska was born on May 10, 1943, in Auburn, Nebraska to Clarence and Eva Bell (Simms) Willard. He was raised in Auburn where he received all of his schooling. Ronald graduated from Auburn High School with the class of 1961. In June of 1968, Ron was united in marriage to Kayberdena Patricia Albrecht at the Auburn Christian Church. The couple raised five children together while Ron worked for many years as a machinist for American Meter in Nebraska City, Nebraska. Ron passed away on Thursday, December 10, 2020, at the Good Samaritan Nursing Home in Auburn, Nebraska having reached the earthly age of seventy-seven years and seven months.

Graveside Services will be held at 1:00 p.m. on December 16, 2020, at the Sheridan Cemetery in Auburn with Pastor Terry Wieble officiating. Masks and social distancing will be required for all attending services.