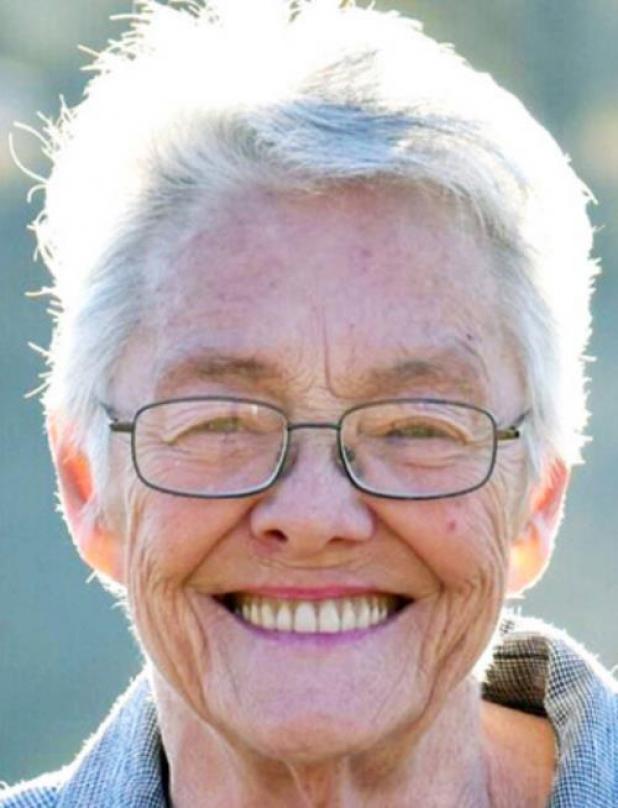 Roberta Lynn (Ballue) Smith, 74, of rural Brownville was born on December 12th, 1946 in Auburn, Nebraska to George Ballue and Lois “Billie” Vice. Roberta was the youngest of four siblings, Judy, Sally, and her twin brother Robert. She spent her childhood attending the Brownville School House until its closing and went on to attend school in Nemaha.

It was during a fun girl’s night out that she met the love of her life, James O. Smith. In 1963, James and Roberta were married in Nemaha, Nebraska and were blessed to have three children: Shelly, Kelly, and Jimmy. They settled in their forever home in the country side of Brownville. Throughout her life, she and Jim took in other kids (Karla, Nathan, Tony and many others) when they needed a place to go, even if it was just for a short while. Roberta loved her family and many others with all she had.

Roberta went on to college and graduated from Peru State College with her Psychology degree in 1993 and then worked for the State of Nebraska. In December of 1994, Roberta began a fight against breast cancer and won. It was after this that she decided to stay home.

Roberta loved cooking, her flowers and gardening. She always did a lot of canning so she could share with the kids and grandkids. Roberta was always making something for someone, Apple pies, cinnamon rolls or dinners for the family. No one ever went hungry, she made sure of that. She was a very caring and giving person who was always thinking of others. Roberta had many titles throughout her life, but her most important titles were being a wife, a mother, a grandmother and a great grandmother.

Roberta was a member of the Brownville Christian Church where she and Jim attended regularly until a few years ago when her health made it difficult to do so. In March of 2021, Roberta was diagnosed with lung cancer and she was determined to fight this battle, but sadly it was not meant to be. Roberta went to be with her Lord and Savior on Thursday, April 15, 2021, at her home. She spent her last days surrounded by those who loved her dearly. Roberta is preceded in death by her parents, daughter Shelly Smith-Myers and her husband Tim Myers and grandson Henry Cotton. Roberta is survived by her