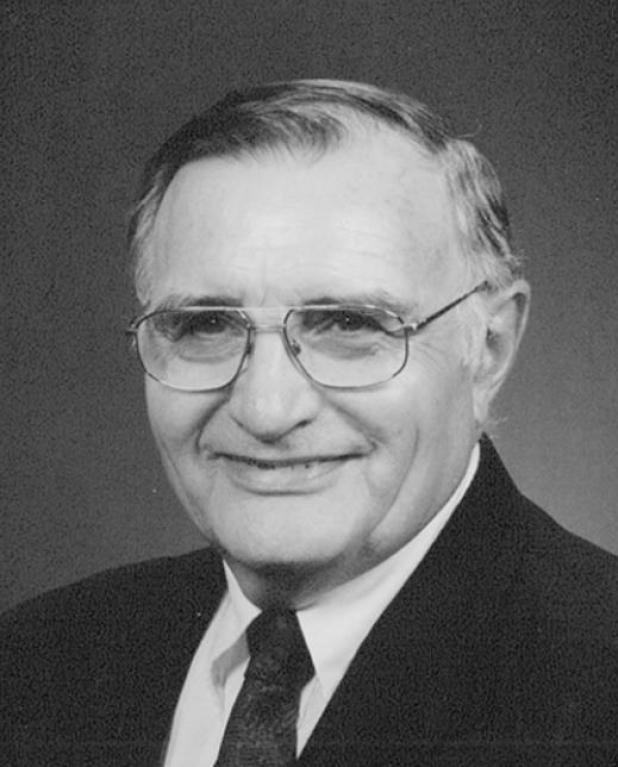 Reverend William “Bill” Louis Jurgens, 90, of Beatrice passed away peacefully on Sunday, July 18, 2021, at Whispering Winds Cottage of Beatrice. Bill was born near Mineola, Iowa, on September 7, 1930 to Louis and Wilma (Bichel) Jurgens. He attended country school through 8th grade and graduated from Glenwood Community High School in 1948. He was drafted into the Army in 1951 and served as the Chaplin’s Assistant until his honorable discharge in 1953. After his service he attended Wartburg College in Waverly, Iowa, graduating in 1958 with high honors. In the fall of that same year, the Lord called him, and he enrolled in Wartburg Theological Seminary, in Dubuque, Iowa. Bill met Brenda Mae Hense at a Student Association Sunday Night Fellowship and married her on April 30, 1960. Bill continued to attended seminary classes, internship and graduated in 1963. His first call was to St. Paul Hickory Grove Lutheran Church near Auburn, NE from 1963- 1974. In 1974, he was called to Zion Lutheran Church, rural Pickrell, NE where he served from 1974-1994. After moving to Beatrice, he continued his ministry with The Martin Luther Home, now Mosaic, in Beatrice from 1994-2002. He served as the associate and visitation pastor at St. John Lutheran from 2002 to 2015.

A Celebration of Life will be held at 11:00 A.M. on Thursday, July 29, 2021, at St. John Lutheran Church of Beatrice with Rev. Dr. Renae Koehler and Rev. Arden Dorn officiating. A family prayer service will be held at 10:45 A.M. on Thursday in the chapel of the church. The family will host a luncheon at the church following the service. Burial will be at the Zion Lutheran Cemetery of rural Pickrell at 3:00 P.M. on Thursday with military honors conducted by Bitting-Norman Post #27 of the American Legion of Beatrice and the Nebraska Army National Honor Guard. The body will lie in state from 10:00 A.M. until 8:00 P.M. on Wednesday, July 28, 2021 at the Fox Funeral Home and then at the church one hour preceding the service on Thursday. The family will meet and greet friends from 5:30 P.M. until 7:30 P.M. on Wednesday at the funeral home. A memorial has been established to Carol Joy Holling Camp with the funeral home in charge. www.foxfuneralhome.net Fox Funeral Home & Cremation Services of Beatrice is in charge of the arrangements.