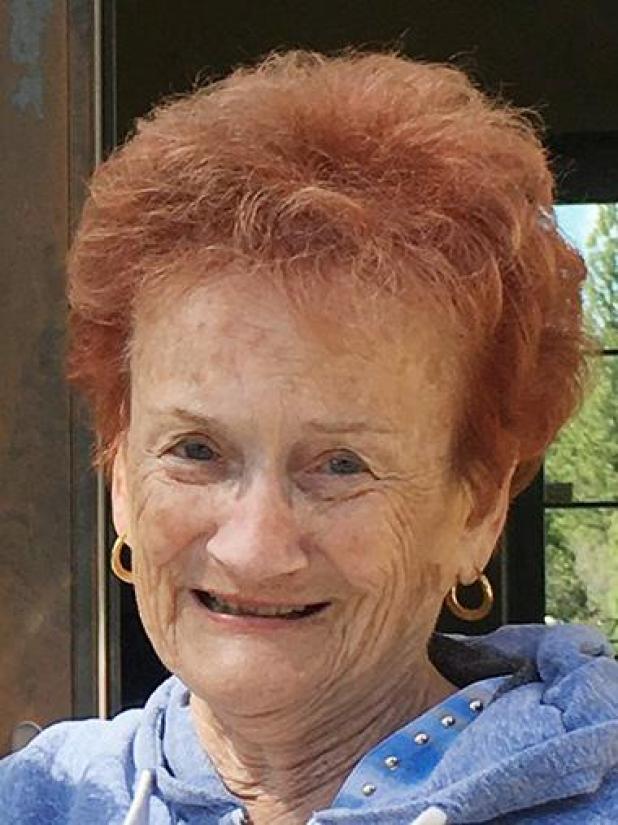 Phyllis LaVon Counce departed this life Sunday, July 3rd, 2022 at LaLoma Village in Litchfield Park, Arizona at the age of 88. She was born to Floyd and Waunetta Hutton on July 20th, 1933 in Stella, Nebraska. Phyllis was predeceased by her husband Richard Counce.

Phyllis married Richard on December 5, 1954. They lived and worked on the family ranch and farm in Hayes Center, Nebraska until 1977, when they moved to Franktown, Colorado to run an auction business. In 1987 they moved to Dodge City, Kansas, and there Richard worked for the Natural Resource

Conservation Service and Phyllis worked as a cook for the Dodge City school system. In 2005 she and Richard retired and moved to Lake of the Ozarks in Camdenton, Missouri. Richard and Phyllis were married for nearly 62 years.
In 2018 Phyllis moved to LaLoma Village in Litchfield Park, Arizona where she enjoyed baking cookies, playing Bridge, going to local concerts, church, bible study, Wii Bowling, walking her dog “Lit’l Guy” and being with friends.

Survivors include: son, Mitchell Counce of Goodyear, Arizona, and daughter, Taunya Goss of Homosassa Florida; grandchildren Seth Wahlert of Commerce City, Colorado, Dirk Wahlert of Greeley, Colorado, and Andrea Laue of Reno, Nevada; great grandchildren Dakota Wahlert and Wryker Wahlert; sisters Gloria Short of Diamond Springs, California and Sheila Spry of Camdenton, Missouri; and a number of nieces, nephews and a host of other relatives and many dear friends.

Phyllis was a great mom, grandmother, great-grandmother, sister, aunt and friend. We celebrate her life and will treasure the many wonderful memories she created for family and friends. She will be greatly missed. Her ashes will be interred at a graveside service at 11:00 Saturday, October 29th at the cemetery in Hayes Center, Nebraska.