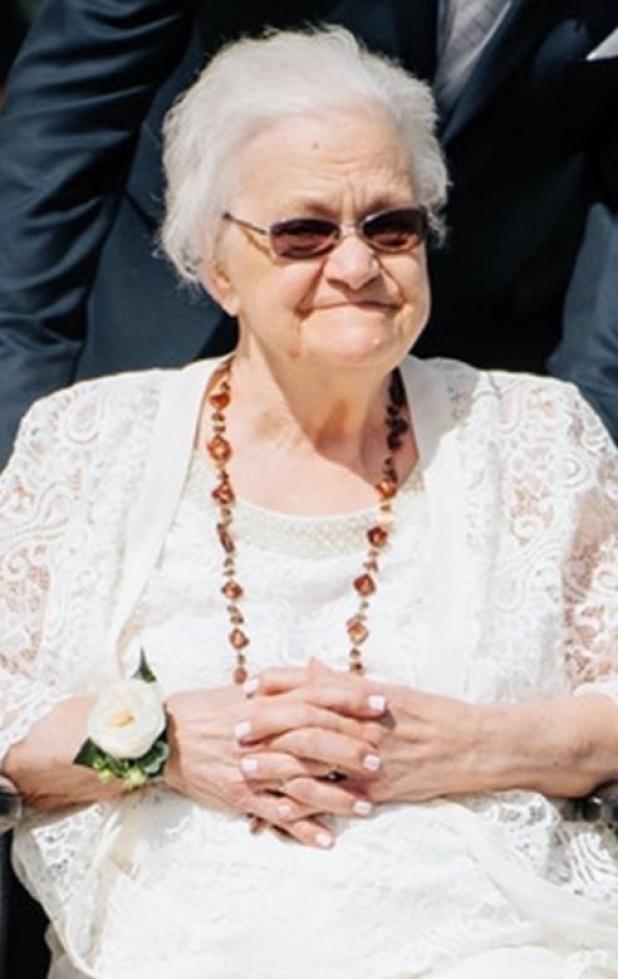 Patricia “Pat” Irene Eggert, 87, of Auburn, Nebraska was born on October 21, 1933 in Nebraska City, Nebraska to John and Clara (Denzin) Strodtman. She was raised in Unadilla, Nebraska with her family where she received all of her schooling. Patricia attended Unadilla High School and later received her G.E.D. from Auburn High School in December of 1988.

On April 10, 1952, Patricia was united in marriage to Roland Eggert and to this union three children Fred, Vicki and Christine were born. The couple began their marriage living in South Carolina while Roland was in the Marine Corps. They moved back to Unadilla, then to Scottsbluff, Nebraska before settling in Auburn.

Patricia passed away on Sunday, July 4, 2021, at Good Samaritan Nursing Home in Auburn, Nebraska having reached the earthly age of 87 years, 8 months and 13 days. She was preceded in death by her parents, husband Roland Eggert, daughter Vicki McMann, a brother Raymond Strodtman and his wife Jean, and a sister Mildren Beason and her husband Fred.