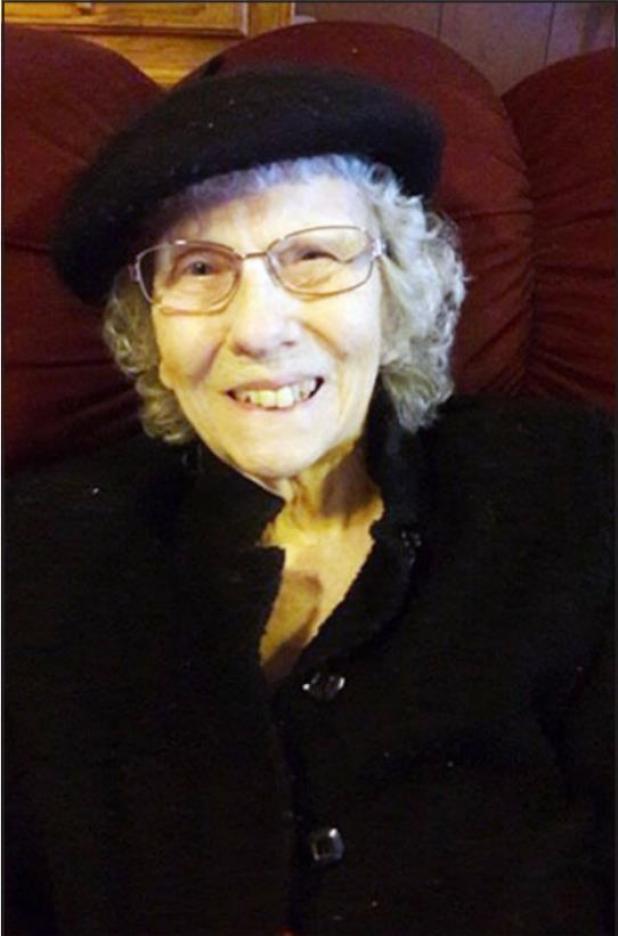 Ola Lee (Albin) Riley, 89, of Humboldt, Nebraska was born on February 5, 1931, at home in rural Humboldt to Fred and Fannie (Bacon) Albin. She attended Honey Creek School and graduated in 1948. After attending school at Peru Teacher’s College, she taught in Athens one room school house south of Humboldt.

Ola began working as a veterinarian assistant for Dr. Tom Jacobitz in Stella, Neb. until 1982, when Dick and Ola became houseparents at Omaha Home for Boys for 11 years. Ola died at home on Tuesday, May 5, 2020, having reached the age of 89 years and three months. She was preceded in death by her parents; sisters Dottie Lee, Phyllis Taylor, Glennis Dolan, and a brother Ken Albin.

Interment was in at the Humboldt Cemetery.

Memorial contributions may be given to St. Mary’s Catholic Church or to Ascera Care Hospice.

Condolences can be shared online at www.wherrymortuary.com.