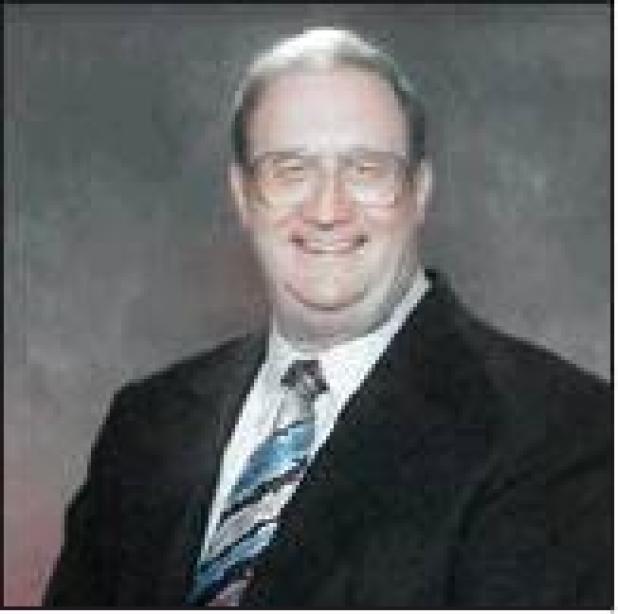 Norman “Norm” D. Erisman, 77, of Omaha, Nebraska was born on December 20, 1942, in Auburn, Nebraska to Claude and Effie (DeBuhr) Erisman. He was raised in Auburn where he attended school and graduated from Auburn High School. Norm (as he liked to be called) had a love for flying. In his younger years, he crop dusted for his father family business and later purchased Erisman Spraying. Later in life Norm would sit for hours watching different flight trackers on his computer. He also loved truck driving. Norm drove a truck for many years for Consolidated Freight, Wynn and ABF Freight where he accumulated several million miles driven. Norm enjoyed watching thunderstorms, listening to the rain and thunder, spending time with family and friends, and following the Kansas City Chiefs and Nebraska Cornhuskers. He was a gentle giant that had a special love for his dog Rose. Norm was a beloved husband, father, grandfather that will be sorely missed.

Norm passed away on Monday, January 13, 2020, at Lakeside Hospital in Omaha having reached the age of 77 years and 24 days. He was preceded in death by his parents and sisterin-law Mary Erisman.

Interment was at the Sheridan Cemetery near Auburn.

Memorials contributions are suggested to the family with a later designation.