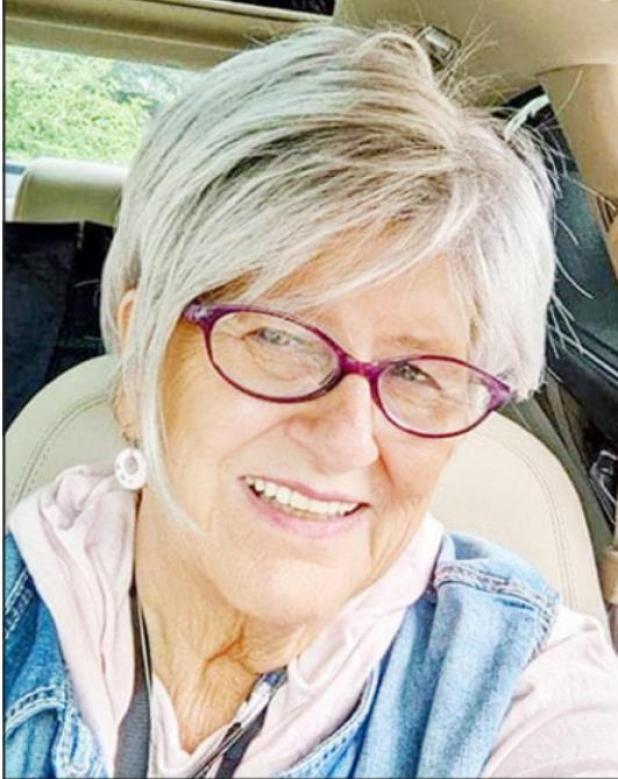 Nancy Kay Carbaugh, one of seven children of John Edgar and Marcia (Casebolt) Carbaugh, was born February 6, 1951, in Elwood, Nebraska.

On December 13, 1967, Nancy was united in marriage to Rickey L. Judd in McCook, Nebraska. They made their home in McCook and would be blessed with four children: Shane, Derek, Lana, and Tory.

Nancy attended Mid-Plains Community College in Mc-Cook and received her degree as a Licensed Practical Nurse. She worked for many years at McCook Community Hospital in that capacity.

As a member of the Auburn Christian Church Nancy was very active in the Thursday morning Bible study group. She made many lasting friends from the members of that group. She also belonged to the Red Hat Group in Auburn and enjoyed their activities. Nancy loved to go garage-saling and finding good bargains along the way. Family and friends knew her as an incredible gift giver.

Nancy is a gifted writer who recently published a book titled My Circus, My Monkeys. She also penned songs and poems for friends and coworkers.

Nancy continued to live in Auburn after Rick’s passing in 2019. She was admitted to Bryan Medical Center in Lincoln, Nebraska, and passed away there on Friday, July 29, 2022, at the age of 71 years, 5 months, and 23 days. In addition to her husband Rick and her parents Nancy was preceded in death by her brothers Jon “Jack” and Jerry Carbaugh, sister Linda Leisure, brothers-in-law Rodney and Russell Judd, and sister-in-law Verana Nelson.

A memorial service, with Rev. Nate Powell officiating, was Sunday, August 31, 2022, at the Auburn Christian Church.