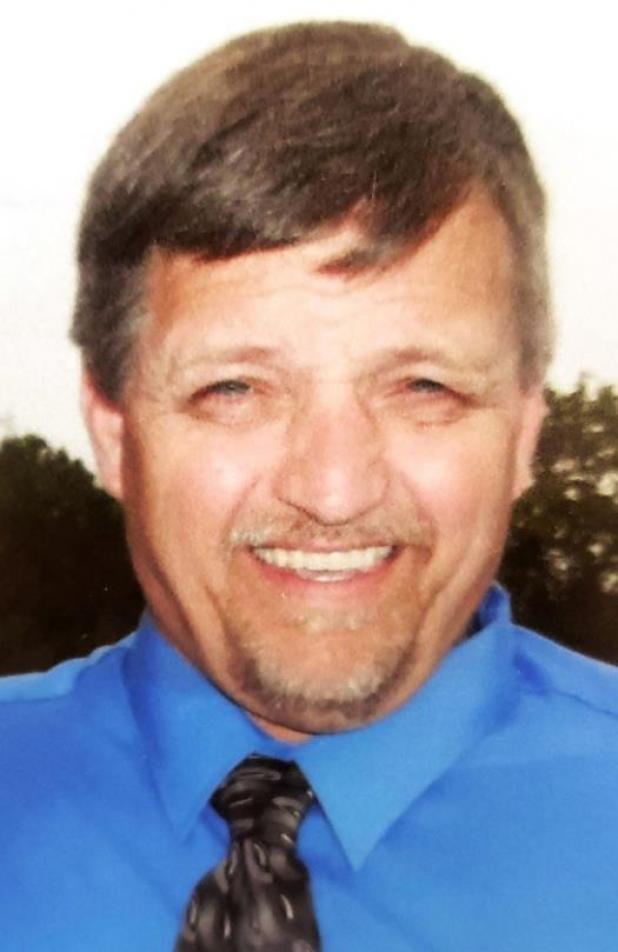 Mike worked in the meat packing industry for several years before moving to St. Joseph and retiring from Albaugh.

He was an avid Huskers and Cardinals fan. He enjoyed spending time with his family and his church family.

Preceded in death by his parents.

Inurnment will be at a later date at Mt. Vernon Cemetery, Peru, Nebraska.

Obituary and online guestbook at simplifyfunerals.com.