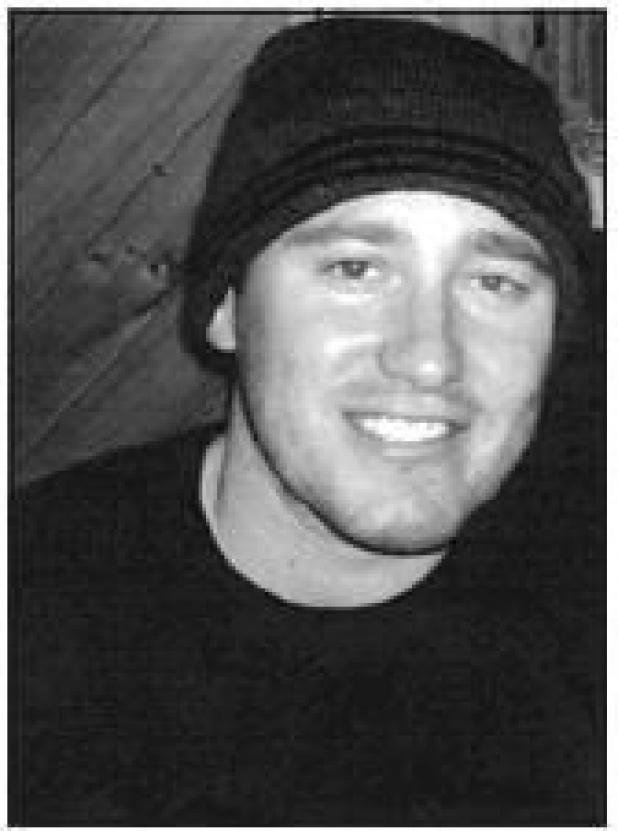 Parents are (Samuel Soto-deceased) and Kathie and H. Duane King of Auburn, Nebraska. Michael has one son, Blake Allen Chambers of Lincoln, Neb. Michael is survived by siblings: Melissa Soto Baker, Springer Hendricks, Jarod King and spouse Kyisha, and Dana Gerdes and spouse Chris. Nephews and nieces are: Kalisnny Soto Baker; William, Dalton, Gage, and Emily Hendricks; Cedric, Eliah, Alerik, Josias, Levi, Malachi, Sophia, and Isabella Gerdes. Half brother and sister living in New Mexico are Samuel aka MoJoe and Sylvia Soto. His partner for almost two years is Megan Lilly. They had just bought a home together in Maiden, N.C. in June 2019. Mike has many aunts, uncles, and cousins. His Grandmother Delphina Soto lives in Las Cruces, N.M.

Mike’s hobbies were motorcycle riding, poker runs, golfing, sky diving, and boating. Mike grew up in Auburn, Neb. but later moved to Lincoln, Neb. He then moved to North Carolina in 2013. Within this past year he has gotten to travel to Antwerp, Belgium, Amsterdam, and the Netherlands.

Memorial service is set for Saturday, Sept. 7, 2019 at the Legion Memorial Park in Auburn (right on Highway 75 across from Sonic), from 2 pm to 4 pm. This time will be to look at pictures and remember Mike. His urn will be on view until burial. Memorial donations may be made to the King family. (Kathie or Duane)