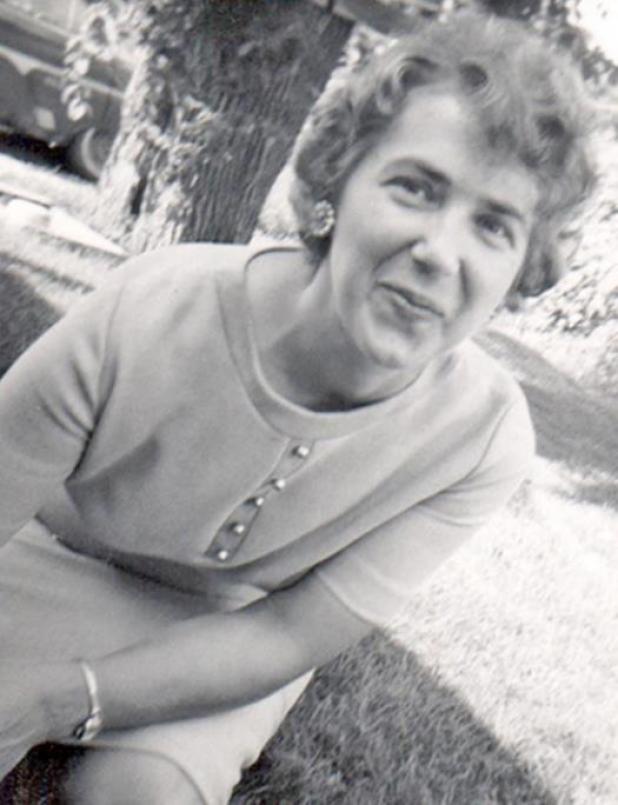 On April 20, 1956, Merry was united in marriage to Okly E. Bray at the Auburn Christian Church. They made their home in Auburn before moving to Rock Port, Missouri in the early 1960’s. They became the proud parents of one daughter, Lawna.

Throughout her lifetime, Merry was employed at numerous businesses in Rock Port including, Greenley’s Market, Place’s, Dairy Sweet, Casey’s and the Rock Port Nutrition Center. She also cared for many children over the years, babysitting for families and her own grandchildren. Merry was a very active member of First Christian Church of Rock Port, where she taught Sunday school for over 35 years, served as a council member and participated in Sarah Circle. She also was a member of the Continental Club. Okly passed away in 2010. Merry passed away Thursday, March 12, 2020 at Pleasant View Nursing Home, Rock Port, at the age of 83.

There is no scheduled family visitation.