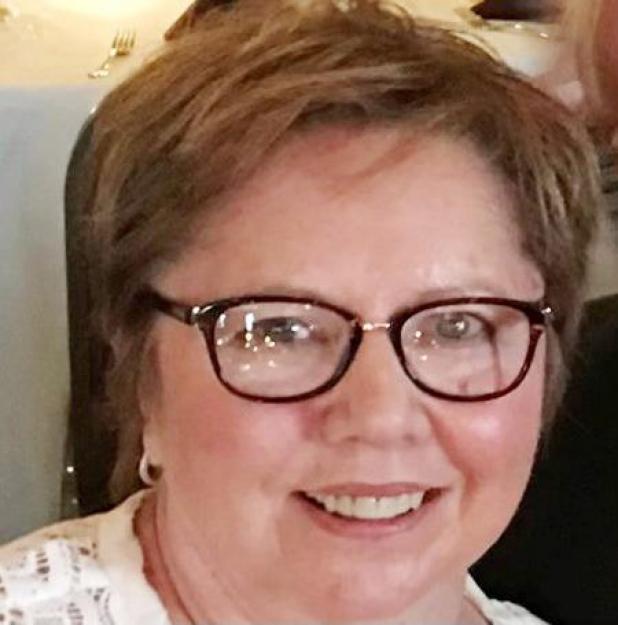 Marylyn Schneider, age 77 of Nebraska City died September 17, 2022 at her home surrounded by her family. Marylyn was born July 20, 1945 to Donald and Lucy Mae (Kerr) Johnson in Springfield, MO. The family moved to Fort Lupton, CO where they resided until Marylyn was five. They then relocated to Auburn, NE where she graduated from Auburn High School and was a fifty + year member of the First United Methodist Church. Marylyn was united in marriage to Richard Schneider, her high school sweetheart, and celebrated their 59th anniversary this year. Their marriage was blessed with three children, Richard Brett, Suzanne Allyce and Rachel Leigh.

Keeping her in their hearts forever are survivors including her husband, Richard; son Brett (Amy) Schneider of Lenexa, KS; daughters Suzanne (Patrick) Lefebvre of Corvallis, OR and Rachel (James) Mozena of Leawood, KS. Grandchildren Jon (Alyssa) Bartholomew, James Bartholomew, Quinn Mozena and Andrew Mozena and great grandson, Branch Bartholomew. She was preceded in death by her parents and her sister, Linda Rasmussen.

Online condolences may be expressed at www.marshallfuneral. com. Marshall Funeral Chapel of

Nebraska City is in charge of arrangements.