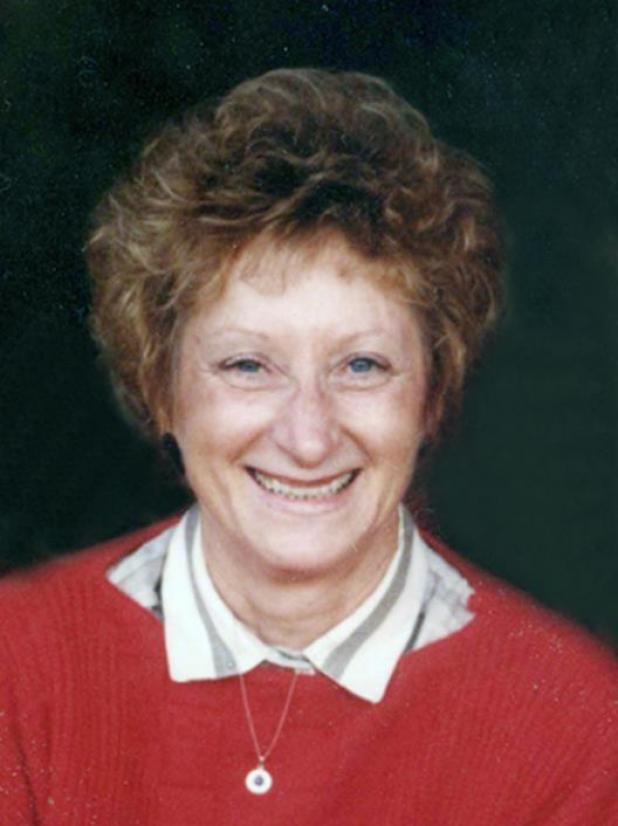 Margaret Lavonne Simpson was born March 3, 1935 to William Newton and Mary Violet (Matthews) Scott in Malvern, Iowa. She graduated in 1953 from Tabor High School in Iowa.

On January 23, 1955, Margaret married Laverne D. “Todd” Simpson at the Tabor Congregational Church. They were blessed with two daughters Todda and Sheila.

After Todd was discharged from the Army in 1958 the couple moved back from Alaska and made their home in Tabor. In 1960 the family moved to Auburn, Nebraska and later to an acreage west of Auburn.

In her younger years Margaret helped her dad with Little Britches Rodeo in southwest Iowa. Widely known as “The Scott Sisters of Iowa”, she and her sisters Darlene and Deannie did trick riding on horses. In Auburn Margaret was a member of the Nemaha County Saddle Club, Auburn Young Woman’s Club, Auburn Eagles Club, and Eastern Star. She also served as a 4H Leader and on the Lifeline Board, installing many lifeline units in Nemaha County.

After her daughters were in school Margaret started her own painting and papering business, finally retiring when she was 80. Margaret and Todd enjoyed dancing and playing cards with friends. She was also an avid reader.

Following surgery in Lincoln, Nebraska Margaret’s health declined. She passed away at St. Elizabeth Regional Medical Center in Lincoln on Sunday, January 26, 2020 at the age of 84 years, 10 months, and 23 days. Her parents, husband Todd, and sister Willadean Lang preceded her in death.