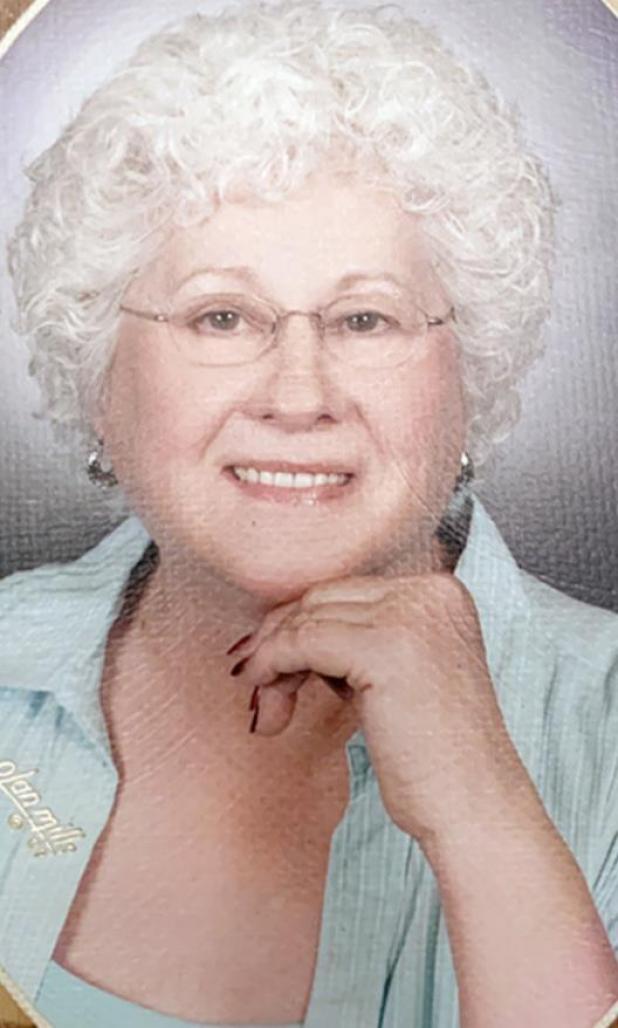 Marcialee Maxine Daffer, of Auburn, Nebraska, passed away Monday, July 20th at the age of 81.

Marcia was born September 13th 1938 in Nebraska City to Fred and Charlotte Gunn. She grew up in Dunbar and Avoca, later graduating from Nebraska City High School. While in high school, Marcia was an outstanding volleyball player and an accomplished typist.

Marcia married in 1955 and to this union, three children were born: Robert, Sheila, and Ron. She and her first husband raised their children in Nebraska City. She divorced in 1963 and in 1965 she met and married Gerry Daffer. After a year they would move to Auburn, where they would make their home and raise their family until the time of Gerry’s death in 1993. To this union, one child, James was born.

Marcia was a very hard working, industrious woman that seldom slowed down. She operated her own cleaning business for nearly 50 years and owned/operated the Grand Central Hotel in Auburn. She was so dedicated to her cleaning jobs over the years that virtually, she never took a vacation.

She was a friend to many and had a huge heart. To Marcia, her spare time was better spent with her family that she so dearly loved. She devoted her life to the care and nurturing of her children, grandchildren, great and great great grandchildren.

She was preceded in death by her husband Gerry Daffer, her parents and sisters Pansy Berner, Phyllis Petersen, Lois Wellman and brother Alvin Wright.

Per Marcia’s wishes, there will not be a formal service but rather, a celebration of life. A near future date will be determined.