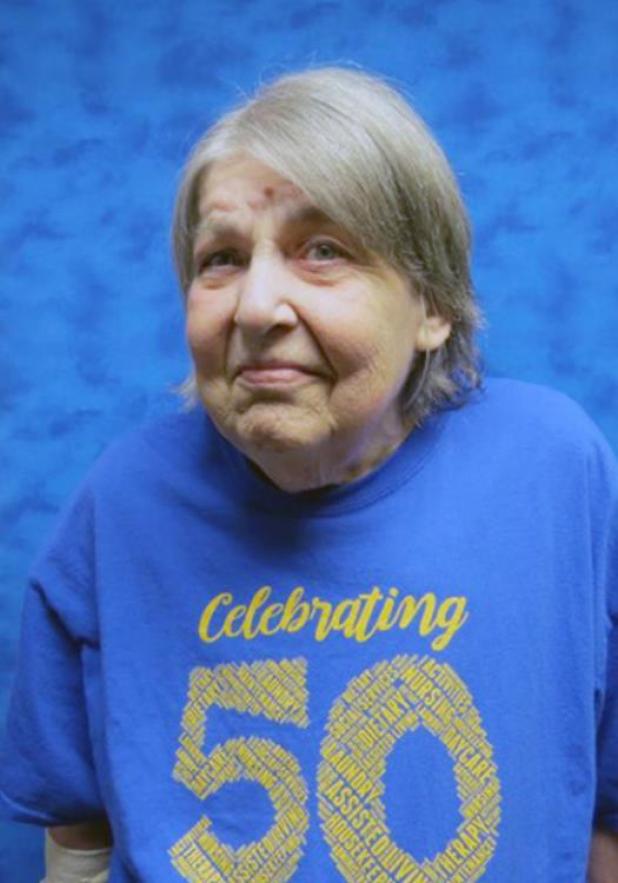 Linda Ann Rathbone, one of three children of Mortimer and Marjorie (Broady) Rathbone, was born October 14, 1948 in Tecumseh, Nebraska. She was baptized and confirmed at Zion Lutheran Church near Johnson, Nebraska. Annie attended Graf rural school until it merged with Johnson and she graduated from Johnson High School in 1966.

In 1968 Annie was married to Galen Gartner at the Methodist Church in Unadilla, Nebraska. They were blessed with three children: Dawn, Travis, and Jordana. Annie and Galen divorced in 1995.

Annie worked in many vocations during her life. She was first and foremost a mother and spent several years at home while her children were growing. She had worked at Campbell’s Soup Factory in Tecumseh and the FSA offices in Tecumseh and Auburn, Nebraska. From 1989 to 1992 Annie and Galen owned and operated Rascal’s Bar in Johnson, and Annie spent her final working years at Lincoln Benefit Life Insurance Company in Lincoln, Nebraska. Health issues caused her to retire from the workforce.

While living in Johnson Annie was active in the JayCees, the Chamber of Commerce, and the Johnson Rag. She enjoyed gardening and canning, baking, crafting, and in her later years playing bingo. She liked sports and had coached T-ball and softball when her girls were playing.

As her health declined Annie became a resident of Ridgeview Towers in Tecumseh and then Good Samaritan Society in Syracuse, Nebraska. It was there she passed away on Sunday, March 8, 2020 at the age of 71 years, 4 months, and 23 days. Her parents, brother Steve, and daughter Dawn Schaer preceded her in death.

A funeral service was held Saturday, March 14, 2020 at St. Matthew Lutheran Church in Johnson, with Rev. William Shaner officiating. Susie Hogrefe was accompanist for congregational songs and a duet by Kathy Sohnholz and Debbie Meyer.

Burial was in the Johnson Cemetery.