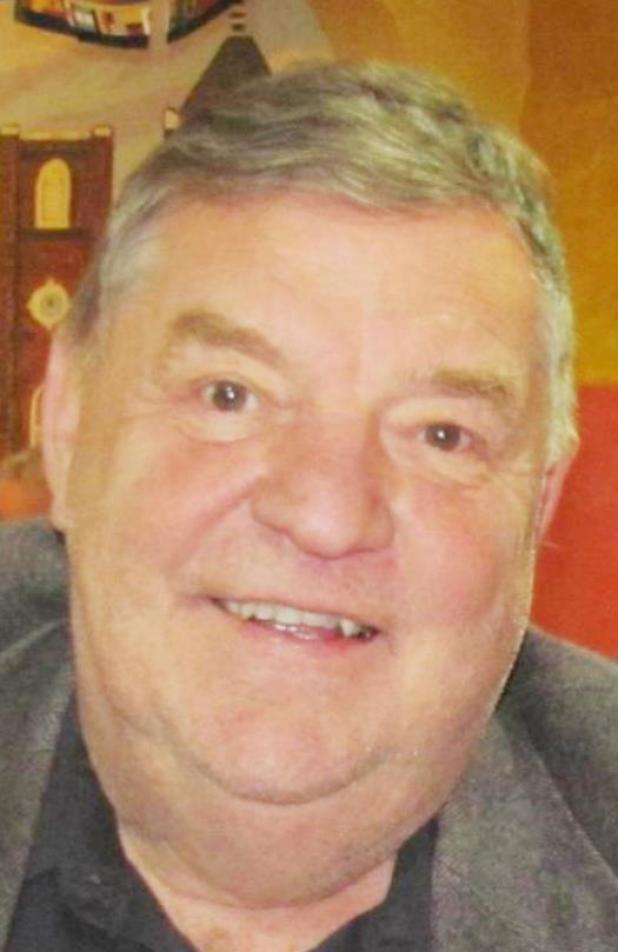 Larry G. Bohling of Beatrice, NE passed away the morning of June 9th at the age of 74. He was born on April 2, 1948 in Auburn, NE to Wilbert and Lois (Gess) Bohling and graduated from Johnson High School in 1966. For several years after high school, he worked as a farmer until eventually moving to Beatrice, NE to raise his family and start a career as an engineer for Agrium. Larry enjoyed spending time with family, friends, and even people he had just met. His kind nature meant that he could often be found chatting with anyone who would take the time to listen to his heartwarming stories and witty sense of humor.

Those left to carry on Larry’s memory and spirit include his children: daughter Frances Riege (husband Gary), son Ryan Bohling (wife Denise), and daughter Jennifer Loesch (husband Mike); grandchildren Jeremy, Elizabeth, Emily, Johnny, and Auggy; brother David Bohling (wife Susan) and sister Ann Lenox; and the many, many other family and friends who consider themselves blessed to have known and shared time with him.

In lieu of flowers, memorials are requested and will be donated to a charity of the family’s choice. www.bmlfh.com