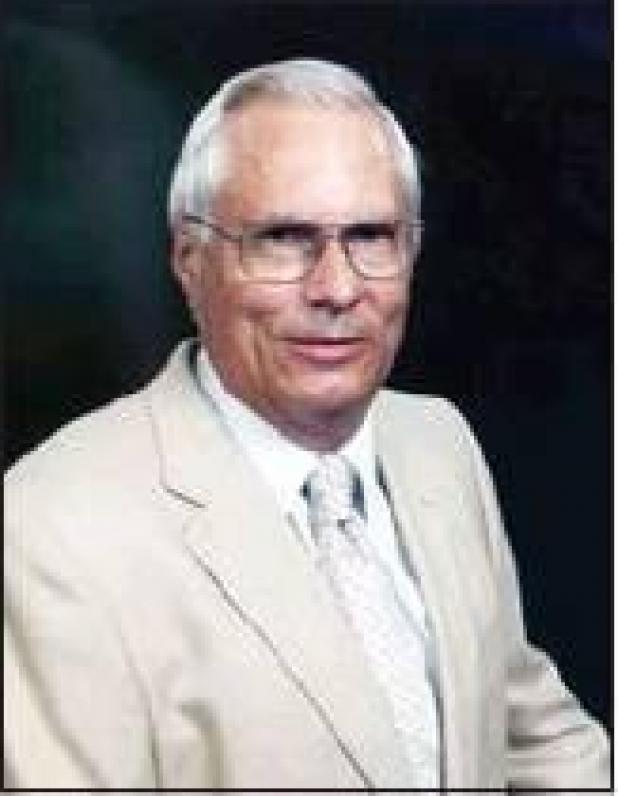 John Bruce Solie, one of three children of Bruce and Mary Elizabeth (Matthews) Solie, was born June 26, 1946 in Madison, Wisconsin. His family moved to Wheaton, Maryland where John attended school and graduated from high school. He earned his bachelor’s degree from the University of Maryland, his Juris Doctor degree from Creighton Law School, and PHD in Agricultural Engineering from the University of Nebraska in Lincoln.

On December 30, 1972 John was united in marriage to Lou Hayes at the Peru Community Church in Peru, Nebraska. The couple first lived on a farm in rural Nemaha County before moving to Lincoln, Nebraska while John attended school. They then moved to Stillwater, Oklahoma where John was a professor at Oklahoma State University for 28 years. Their union was blessed with two daughters, Amanda and Deborah.

In addition to his teaching at OSU, John’s research resulted in many advances in agriculture. He received the prestigious USDA Secretary of Agriculture’s Honor award and was invited to speak to the National Research Council at the National Academy of Science. As a Fellow in the American Society of Agricultural and Biological Engineers (ASABE), John was recipient of the 2013 Cyrus Hall McCormick Jerome Increase Case Gold Medal Award for distinguished leadership and exceptional engineering achievements. At the time of his retirement from the university, John was regents professor emeritus and Sarkeys distinguished professor emeritus. John and Lou moved to Brownville, Nebraska in 2013.

John’s health declined in recent months, and he was able to remain at his home with the help of Lou and other family members. It was at his home in Brownville, with family around him, that he passed away on Thursday, September 26, 2019 at the age of 73 years and 3 months, John was preceded in death by his parents Bruce and Mary and parents-in-law Tom and Delphine Hayes.

John is lovingly remembered by his wife Lou of Brownville; daughters and son-in-law Amanda and Caleb Stone of Chandler, Okla.; Deborah Solie of Brownville; grandchildren Seth, Jared, and Ethan Stone; sisters and brothers-in-law Susan and Rick Wachtler of The Woodlands, Texas; Nancy Solie and Paul Logue of Jefferson, Georgia; sisters-in-law Sherry Warrick of Omaha; Kay (Paul) Fish of Brownville; brotherin-law Marty (Allison) Hayes of Brownville; many nieces, nephews, other relatives and many friends.

A funeral service, with Rev. Bob Chitwood officiating, was held Tuesday, October 1, 2019 at Hemmingsen Funeral Home in Auburn. Amy Mincer was accompanist for congregational hymns and a sang a solo.