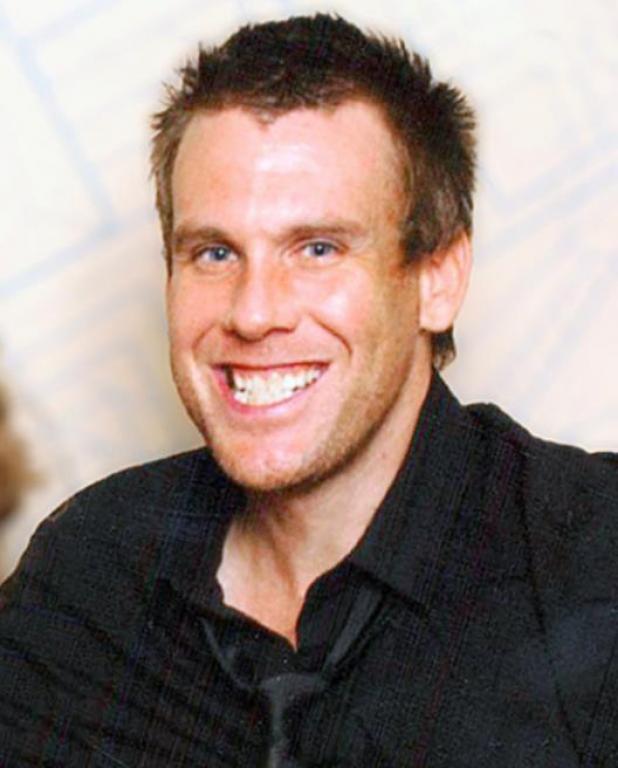 Jason worked numerous jobs in California and Rock Port, Missouri. His true love was farming and spending time in the Atchison County country side. In the fall of 2021, Jason received Jesus Christ as his Lord and Savior and was baptized in the Rock Port Baptist Church, Rock Port.

In Jason’s free time, he was often seen jogging or riding his bike around Rock Port. He was passionate about health conditioning and was a natural athlete. He always could be found watching football. Being able to do anything he set his mind to, Jason became an accomplished guitar player and musician. He very much enjoyed watching and critiquing movies. Jason’s favorite was the Star Wars movies, in which he complied a large collection of memorabilia.

Jason passed away Tuesday, March 22, 2022, at Community Hospital-Fairfax, Fairfax, Missouri, at the age of 41.

Interment was in High Creek Cemetery, Watson, Missouri (near Watson, I-29, Route B, three miles).