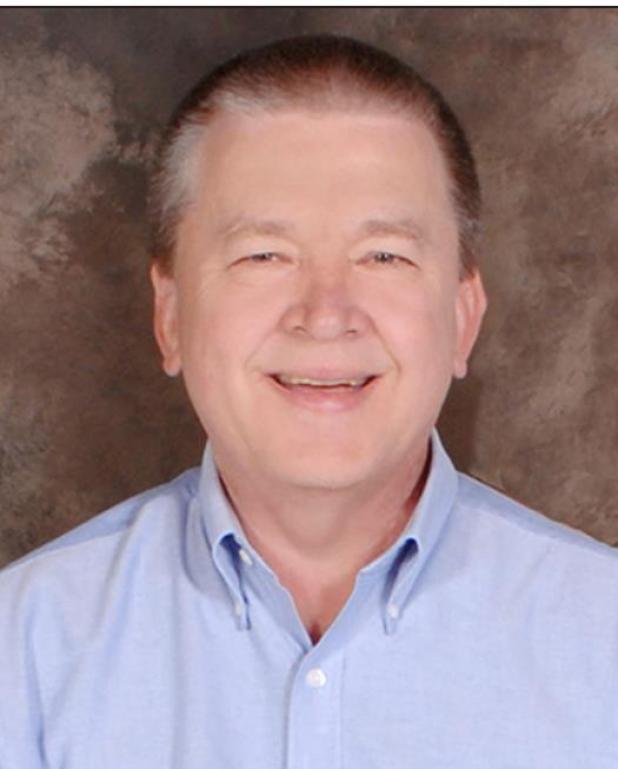 Herbert Gary Gebhards, R.Ph., the son of Herbert John and Betty Jayne (Amthor) Gebhards, was born on May 15, 1949 in Hamburg, Iowa. Gary attended Rock Port High School, Rock Port, Missouri, graduating Salutatorian of his class in 1967. He attended Pharmacy School and was an active member of Theta Xi fraternity at the University of Nebraska - Lincoln, graduating in 1972.

On June 16, 1972, Gary was united in marriage to Jacque Gayle Reid and became the parents of three children; Tad, Tyler, and Tawni. This June they would have celebrated 50 years together.

In 1974, Gary and Jacque Gayle opened Town and Country Drug on Main Street in Rock Port. In 1998, Gary sold the store and retired to spend more time with family and be able to travel the country. After retiring, he worked part-time as a relief pharmacist in the surrounding area.

Gary enjoyed growing up on his family farm and coming to town on Saturday nights. He had a passion for music, movies, nature, and sports. Gary’s family meant everything to him and he loved them all dearly. He was so proud of each and every one of his family members throughout his lifetime.

Gary was a member of the First Lutheran Church, Rock Port, where he formerly served on the Church Council.

In lieu of flowers, memorials may be directed to Rock Port Park and Baseball Memorial Fund.