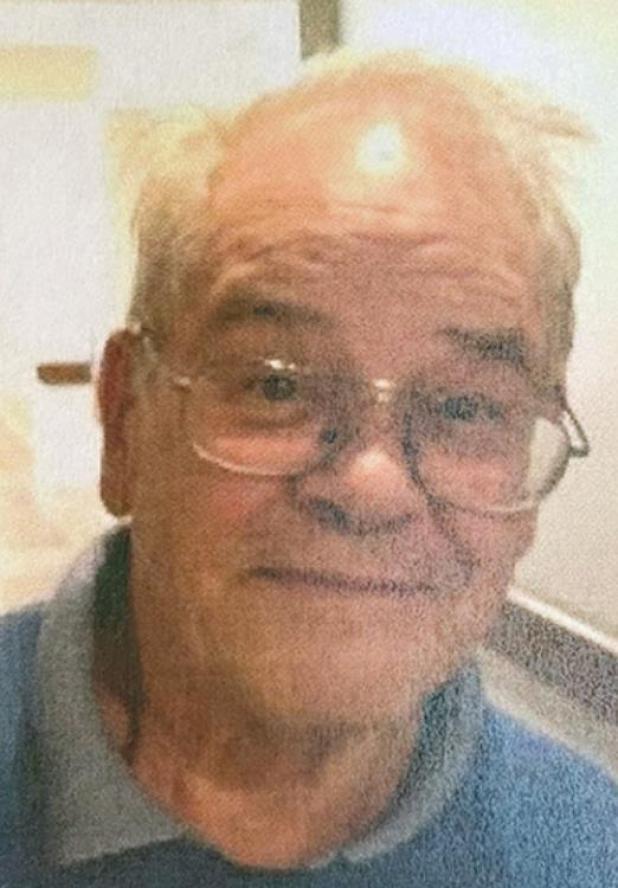 Harold T. Hitch, Jr. passed away peacefully on March 23rd, 2021 in Bowling Green, Kentucky at the age of 86 after contending with Alzheimer’s and Parkinson’s for several years.

Harold was born in Kansas City, Kansas in 1934 and served in the Marine Corps 1st Division, Recon Company, HQ BN in Korea, where he performed frequent patrols and observation activities in and around the DMZ near the end of the active conflict. He returned home and completed Bachelors and Masters degrees in Mechanical Engineering at the University of Kansas while working for the Board of Public Utilities, and was a licensed Professional Engineer in both Kansas and Nebraska.

In 1967 he accepted a position with Consumers Public Power in Nebraska and worked as an engineer decommissioning the Hallam sodium-cooled nuclear reactor demonstration project near Lincoln. He subsequently served as the first Operations Maintenance Supervisor during construction of Cooper Nuclear Station near Brownville before moving to NPPD’s main office in Columbus for four years. In Columbus he led a project to develop NPPD’s first optimal dispatch and load projection model with Dr. Don Nelson at UNL.

In 1976 Harold was made Superintendent at Gerald Gentleman Station, where he worked until 1984 when he returned to Cooper to lead the Appendix R fire protection program implementation and as Plant Services Department manager. He retired from NPPD in 1997.

Harold spent many hours in his retirement rebuilding tractors and working on various farm projects. He was notorious for more-than-ample strength in his designs, and always included a great deal of wire and rebar in his concrete projects. He also loved to run character-building exercises on his sons like barbed wire fencing and hay collection on 100 degree days. He adored his miniature Schnauzers Mattie and Kolby. Even in his later years he could not resist working on the roof of his house.

Harold was preceded in death by his wife Sheryl, brother Gordon, and sister Patricia Simmons and is survived by his sister Thelma Speers, three sons Brad (Cathy), Darryl (Stephanie), and Tim (DeAhn), 11 grandchildren, and one great-grandchild.

He was cremated and his ashes will be interred at Fort McPherson National Cemetery near Maxwell, Nebraska.