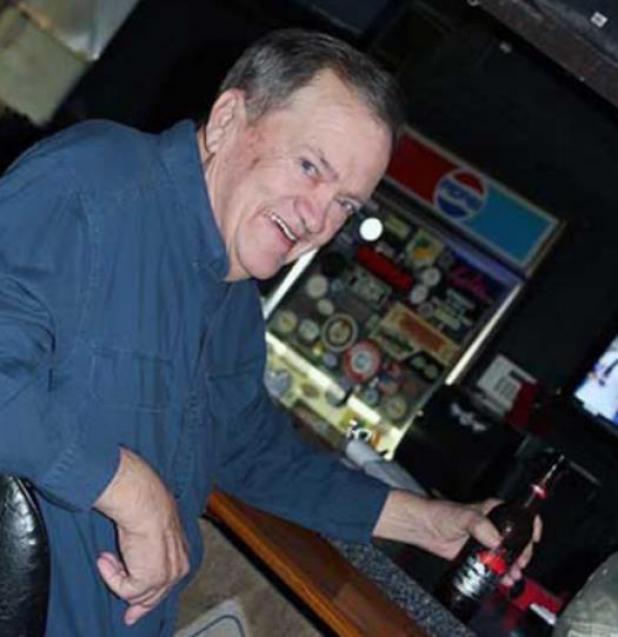 Gary Raymond Hansen was born August 16, 1946 in Omaha, Nebraska. Gary was one of four children of Ralph and Charlotte (Anderson) Hansen. Gary grew up in Bellevue, Neb. where he graduated from Bellevue Senior High School in 1964.

Gary was united in marriage to Kathleen Sue Rieple on September 21, 1966. The couple were blessed with two children: Kirk and Kirsten. They lived in Bellevue before moving to Auburn in 1972. Shortly after, they moved to Peru, Neb. where they lived 34 years and were currently residing in Auburn, Neb. Gary worked at Cooper Nuclear Station for 35 years.

All memorials are suggested to the Anatomical Board of Nebraska.