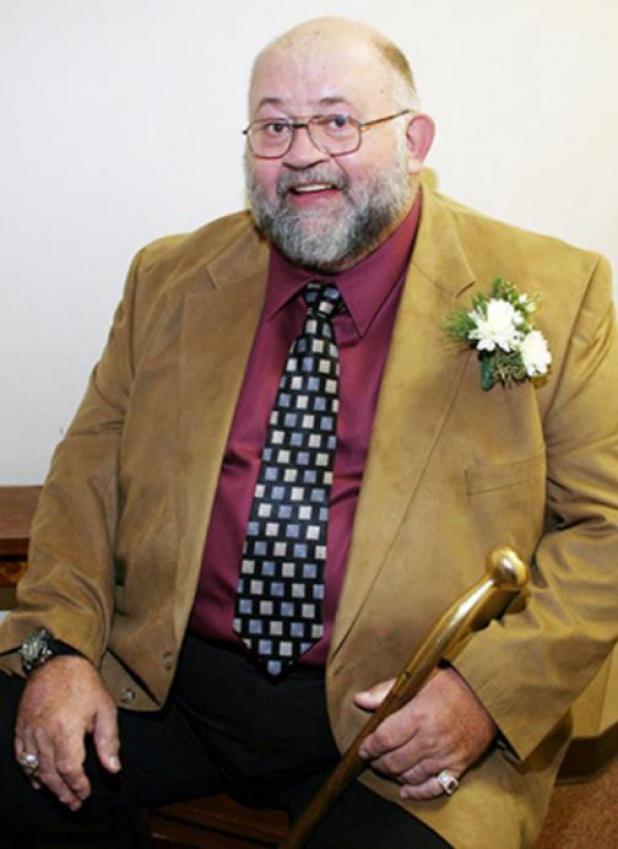 Francis Lee Mangnall, the only child of James and Margaret (Applegate) Mangnall, was born June 22, 1946 in Auburn, Nebraska. He grew up living with family in Peru, Nebraska, and was known to family as “Lee”. Francis graduated from Peru Prep High School, Peru, in 1964.

On August 29, 1969 Francis was united in marriage to Jacqueline L. Rumbaugh at the Peru Christian Church. They made their home in Auburn, Nebraska. They were blessed with three daughters: Laura, Kendra, and Jana. After the unexpected death of Jacqueline, Francis married Peggy J. (Root) Severson on January 4, 1982. Francis then adopted Peggy’s two children Richard and Jennifer. They also made their home in Auburn.

Francis was baptized in 1957 at the Peru Christian Church. After marrying Jacqueline he transferred to the United Methodist Church of Auburn. He then became a member of the Auburn Christian Church after his marriage to Peggy where he served as a deacon for several years.

Francis began his working career with Wood Carv and the Nebraska State Highway Department. Francis worked for 16 years at the Nemaha County Hospital. At the hospital, Francis wore many hats. He worked as custodian, grounds keeper, and ambulance driver. Francis took great pride in his work; he always loved the way the hospital grounds looked when he finished mowing and trimming and he loved driving the ambulance. He ended his working career with 18 years of service to the Auburn Public Schools as a custodian/bus driver. One of his favorite memories working at the school was working in the cafeteria during lunch and singing to the kids.

Francis was a member of the Auburn Jaycees, Fraternal Order of Eagles Aerie 3767 Auburn Chapter, and the Auburn Optimists. Francis enjoyed bowling, fishing, playing cards, and pool league. After retiring, Francis’s most enjoyable past time was spending time with family, especially the grandkids.

Francis passed away at his home in Auburn surrounded by his family on Friday, April 16th at the age of 74.

A live video feed of the service will be provided by the church and available via https://www.hemmingsenfuneralhome.com/obituaries/ Francis-Mangnall/

Memorials are suggested to the Auburn Christian Church or Bedford Cemetery.

Services were entrusted to Hemmingsen Funeral of Auburn.