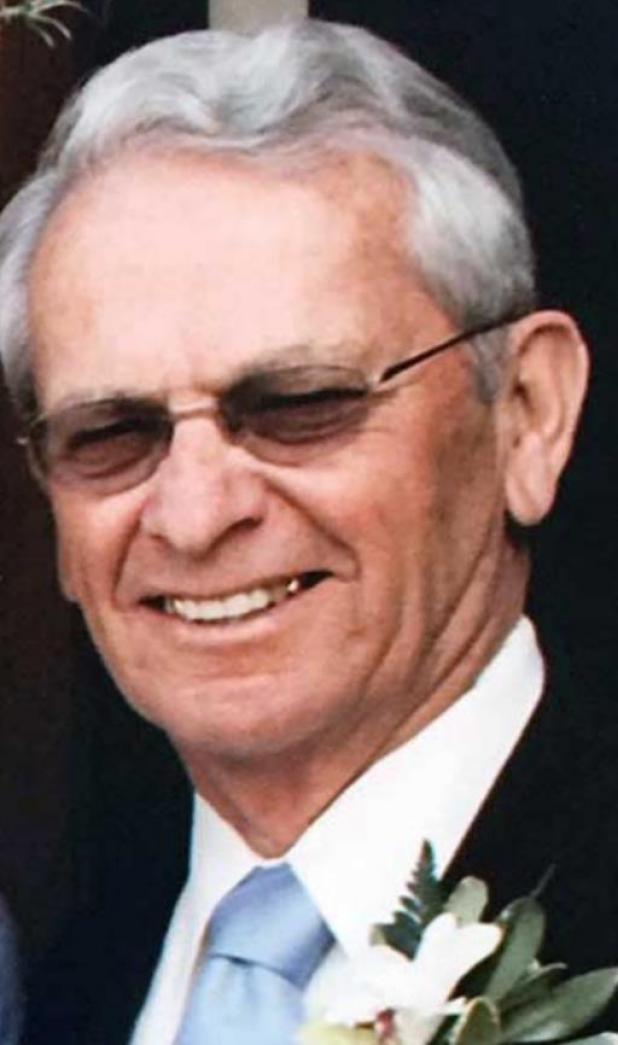 Floyd was born at home on October 12, 1926 to Rudolph and Ida (Foale) Vrtiska of Table Rock. He attended Bunker Hill Country School and graduated from Table Rock High School in 1943. He began a farming/cattle operation with his twin brother and best friend Lloyd Vrtiska. Vrtiska Brothers operated successfully for 60 years until their retirement.

Floyd met the love of his life Doris Wagner at the Table Rock Methodist Church and they were married there on June 26, 1955. They celebrated 50 years of marriage in 2005. Floyd and Doris devoted thousands of volunteer hours to their community and Nebraska, serving a combined 70 years in elected public offices. They worked side-by-side to open the Table Rock Senior Center and support the Table Rock Historical Society, including the construction of a Veteran’s Museum and preservation of numerous historic buildings.

Floyd served as Mayor and Fire Chief (34 years) of Table Rock and Pawnee County Commissioner (24 years). He served on many boards and commissions at the local, state and national level. He was a member of Table Rock United Methodist Church for over 70 years and served the church in many roles. Floyd was a dedicated member of the Masonic Lodge for over 70 years, as well as the Sesostris Shrine Mustangs and the Scottish Rite. Floyd received awards too numerous to mention but most recently received the Peru State College (PSC) Distinguished Service Award in 2018. He was deeply honored by the dedication of a Vrtiska Addition to PSC’s Hoyt Science Building.

Floyd loved representing District 1 in the unicameral Legislature for 12 years as a Nebraska State Senator. He worked hard at the State Capitol, but his greatest satisfaction was traveling the district to visit with constituents, attend soup suppers and pancake feeds, and drive his Mustang convertible through county fair parades. Floyd perfected the art of conversation with young and old alike.

Floyd filled up his 93+ years to the brim. He worked hard, relied on his strong Christian faith, and loved his family deeply. His children honored him with daily phone calls and visits in which he never failed to express his thanks. He was kind, determined, talking about the upcoming harvest, reading the newspaper, and telling stories until his last day.