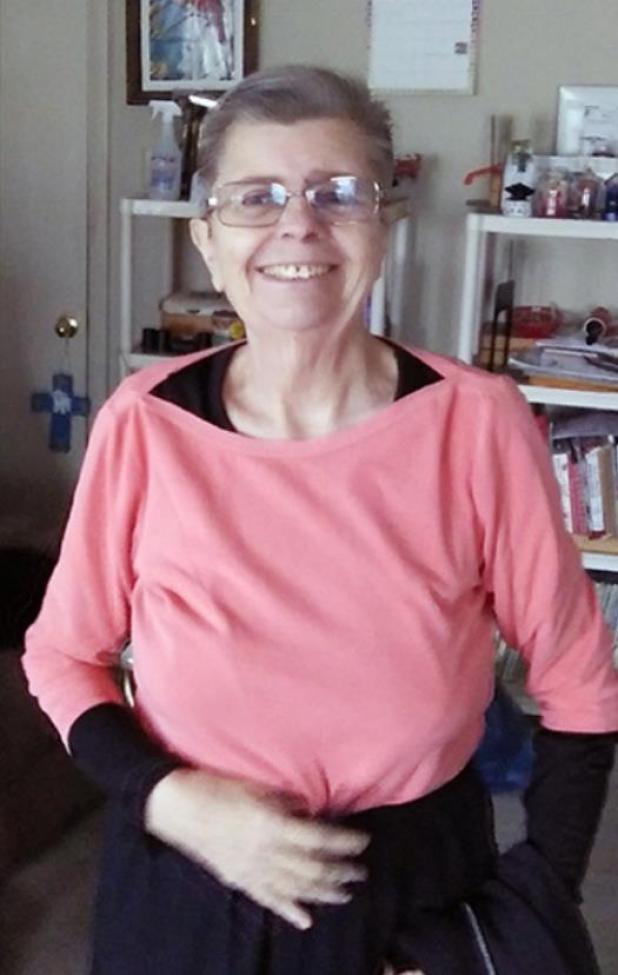 She was a homemaker, former scout leader and den mother. Diana was a member of the First Christian Church (Disciples of Christ) and loved reading and gardening.

Survivors include her husband, Donald of Nebraska City; sons, Donald (Amy) Penton of Green Cove Springs, Florida and Dusty (Andrea) Penton of Arvada, Colo.; grandchildren, Anthony, Brandon, Kirsten, Dylan and Lucas; sisters, Everta, Patricia and Freta; brother, Harold; many other relatives and friends. She was preceded in death by her parents. Memorial services will be

Memorial services will be 10:30 A.M. Friday, July 31, 2020 at the First Christian Church (Disciples of Christ) in Nebraska City.

Visitations will be 1:00 to 8:00 P.M. Thursday, July 30 at Marshall Funeral Chapel in Nebraska City with the family greeting friends from 5:00 to 7:00 P.M. Social distancing regarding COVID-19 CDC Guidelines will be followed. There will be no viewing.

Private family graveside services will be held at a later date at Olinger Eastlawn Cemetery in Aurora, Colo. Memorials are suggested

Memorials are suggested to the family’s choice. Online condolences may be expressed at www.marshallfuneral.com.

Marshall Funeral Chapel of Nebraska City is in charge of arrangements.