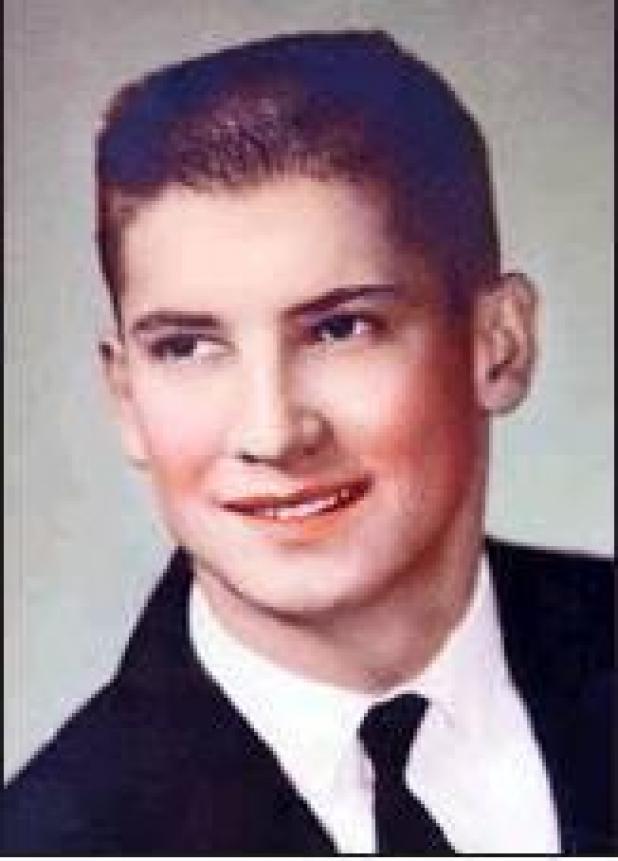 Claren D. Keithley, age 78 passed away on Tuesday, December 24, 2019 at his home in Brandon, South Dakota surrounded by his beloved family.

Claren David Keithley was born on December 6, 1941 to Clyde and Hazel (Armstrong) Keithley in Peru, Nebraska.  The family were farmers until the late 1950’s.  Claren grew up in Nemaha, Nebraska through his sophomore year.  He graduated from Auburn (Nebraska) High School in 1960.

He married Pamela Reid on July 14, 1961 and later moved to Lincoln, Nebraska where he attended Lincoln School of Commerce and received his Accounting degree. Claren began working for Nash Finch, a wholesale grocery company, in November 1963 in Hastings, Nebraska.  After three and a half years they were relocated to Hutchinson, Kansas for ten years where he was needed to help get ready for the closing of Nash Finch grocery branch there.  He was then transferred to Aberdeen, South Dakota for ten years, and then to Rapid City, South Dakota where he worked for thirteen years until his retirement in 1999.  To be closer to his children and grandchildren he then moved to Brandon, South Dakota in 2009 where he resided until his death.

Claren loved the outdoors and enjoyed hunting, golfing, camping, boating, fishing (loved catching walleye) and travelling.  But most importantly he enjoyed spending time with his family whom he cherished.

Claren was preceded in death by his parents, Clyde and Hazel (Armstrong) Keithley; brother, Darrel Keithley.

A memorial service will be Saturday, January 4, 11:00 a.m. at Hemmingsen Funeral Home in Auburn. Family will greet friends will beginning at 9:00 a.m. Saturday until service time. Burial of ashes will be at the Nemaha Cemetery.

Services are entrusted to Hemmingsen Funeral Home in Auburn.