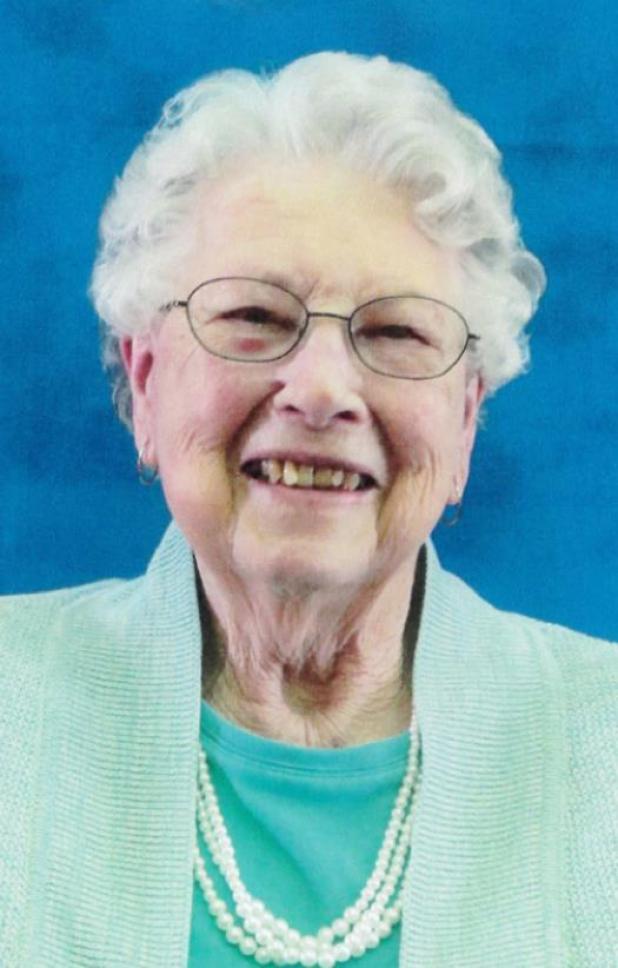 Cerella “Sally” G. Hawley, 96 of Syracuse formerly of Brock, passed away on August 6, 2020 at the Syracuse Good Samaritan Center. She was born on March 16, 1924 to Anton and Julia (Mekosh) Wegrzyn in Burwell.

Cerella married Frank Eberhard and after his death she married John W. Hawley. She worked at home on the farm and enjoyed gardening and birdwatching.

She is survived by her daughter: Renee (Leon) Bose of Avoca; Grandchildren: Torey (John) Reed of Omaha, Travis Bose of Chicago; Great Grandchildren: Kate, Emily and Annie Reed; Sister: Maxine Robertson of Monroe, Wash.; and many nieces and nephews.

Public graveside services were held on Saturday, August 8 at the Clifton Cemetery in rural Brock, Neb.

Memorials are suggested to the Alzheimer Association.