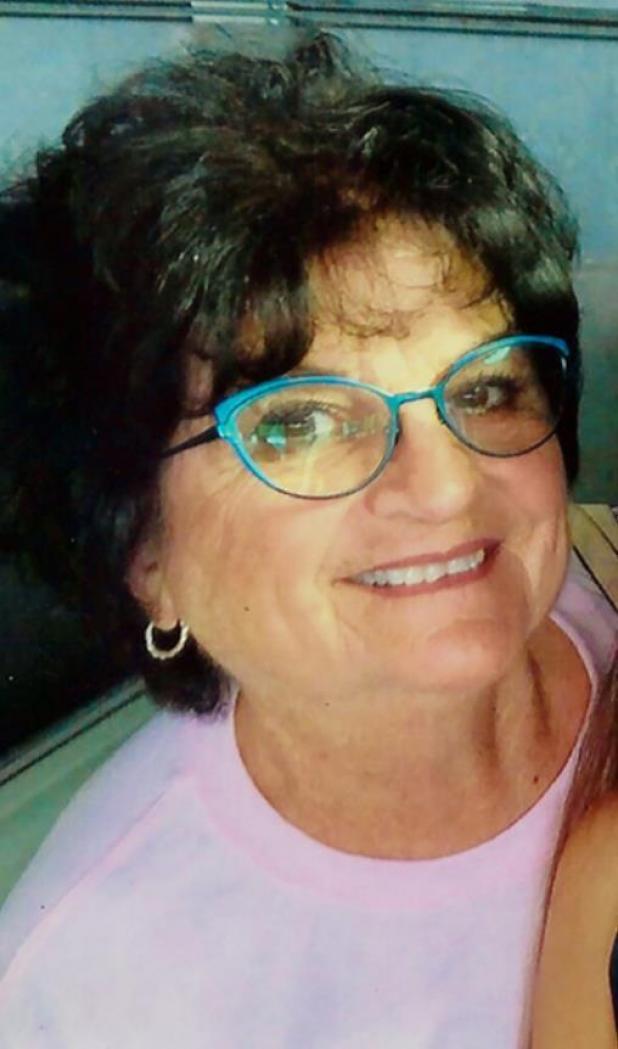 Carolyn Louise (Behrends) Eltiste of rural Tecumseh, Nebraska was born to Maynard and Donna (Hartell) Behrends on August 24, 1950 in Humboldt, Nebraska. She was baptized September 24, 1950 and confirmed March 22, 1964 and began playing organ at age 14, at St John’s Lutheran (Stone) Church of rural Johnson, Nebraska. She graduated from Johnson High School in 1968. While walking the streets of Johnson, she was whistled down by the soon to be love of her life, Russ Eltiste. The couple dated, and were united in marriage on August 15, 1969, also at the (Stone) Church. To this union two children were born, Russ Jr. and Nicole. The couple first lived in Vesta, then purchased a farm south of Vesta on which they have resided until present day.

Carolyn’s faith and service to the Lord would eventually be shared at St. John’s Lutheran Church in Tecumseh and lately the United Church of Christ (Maple Grove). Her love of music, playing the organ and piano were utilized at Sunday Church Services, weddings, funerals, and choirs.

Carolyn enjoyed the challenge of interior decorating (Paint ‘N’ Paper Pals). Numerous people were mentored by Carolyn over the lifetime of this business. She found great reward in making improvements through her talents of painting and papering. A unique artful “pride” was placed into each project she was involved in, which is still on display in many homes and businesses throughout Southeast Nebraska.

Carolyn enjoyed attending family activities, vacations, and cherished her family and friends. Her ability to love was so boundless that she was able to encompass all and none ever felt a deficit.

She passed away March 15, 2021 at the age of 70 years at the Bryan West Medical Center in Lincoln, Nebraska.

Carolyn was preceded in death by her mother, Donna Behrends; mother-in-law and father-in-law, Dale and Opal Eltiste; and sister in-law, Lois Eltiste.

Memorials may go to the family’s choice. Interment was in the Vesta Cemetery, rural Tecumseh. Services were entrusted to Wherry Mortuary, Tecumseh.