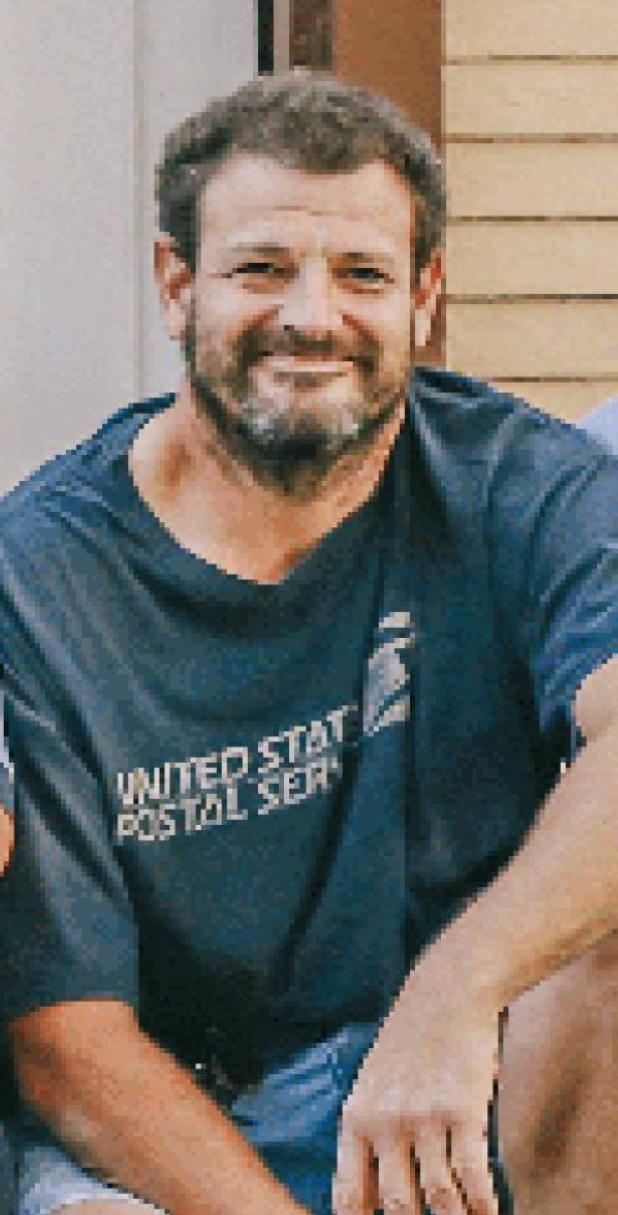 Adam Fritz Hestermann was born October 7, 1981, in Falls City, Nebraska. He was one of four children of Gary and Princess (Walker) Hestermann. Adam attended public school in Humboldt, Nebraska and Peru State College in Peru, Nebraska.

On September 9, 2000, Adam was united in marriage to Elizabeth Smallfoot in Coryell Park near Brock, Nebraska. They made their home in Auburn, Nebraska and would be blessed with four children: Amber, Joseph, Steven, and Bailey.

Adam worked various jobs in his younger years, most of them farm related. In 2018 he joined the United States Postal Service as a rural mail carrier and continued in that position for three years.

Adam loved to fish and had hunted a lot in his earlier years with his father and brother. He loved being outdoors and spent many weekends camping with his family. Adam liked to work with his hands and was a problem solver. Of all his interests, Adam’s favorite was getting quality family time.

On the morning of Wednesday, November 10, 2021, Adam was rushed to the Nemaha County Hospital in Auburn. He passed away there that day at the age of 40 years, one month, and three days. All of his grandparents preceded him in death.

Subscribe and see the e-Edition of the The Nemaha County Herald for the complete story.
auburn Forecast